SEOUL, Dec. 4 (Yonhap) -- A solitary tree stands against a giant white backdrop, harmoniously with its natural surroundings, but looking completely detached at the same time.

Photographer Lee Myoung-ho has been working to overcome the perceived limitations of photography as a form of art through the "Art-Act Project." Photography was considered, and still is by some, as a medium to mirror or reproduce reality, not to create art.

He explores and studies photography as an artistic medium by artificially intervening in photographic settings where trees, among others, take the central stage. 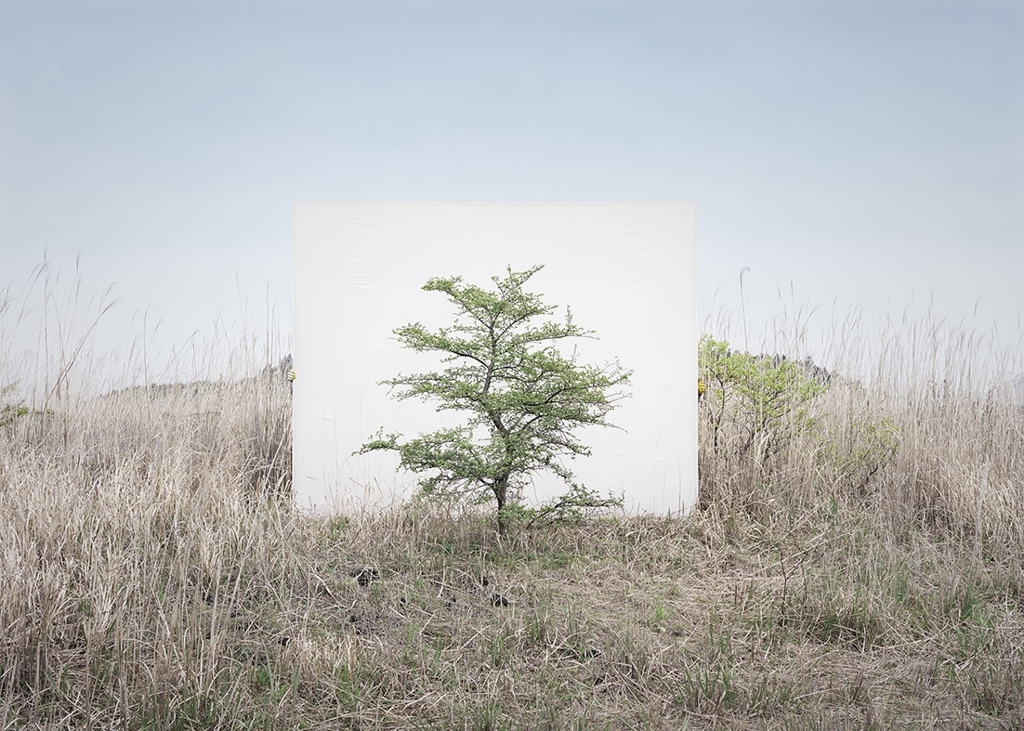 In his upcoming solo exhibition, "Nothing, But," at Gallery Hyundai in Seoul, he's taken the project a step further and removed his usual subject matter of trees altogether.

In his previous works, he installed a white canvas behind a tree that he had carefully selected and observed for a long time, usually for a year to see how it changes throughout the four seasons, to capture its best moment.

Now the trees are all gone, and only the white canvas remains. By using the canvas as a core material for his artistic experiment, he tries to show "infinite possibilities" of the canvas and "blur the line between photography and painting," Lee said while meeting with reporters at the gallery Tuesday.

"It shows nothing. But it can mean something to some people. It is as if looking into a mirror, like you are facing yourself. Different viewers can see different things in an empty canvas and get comfort in the process," he said. 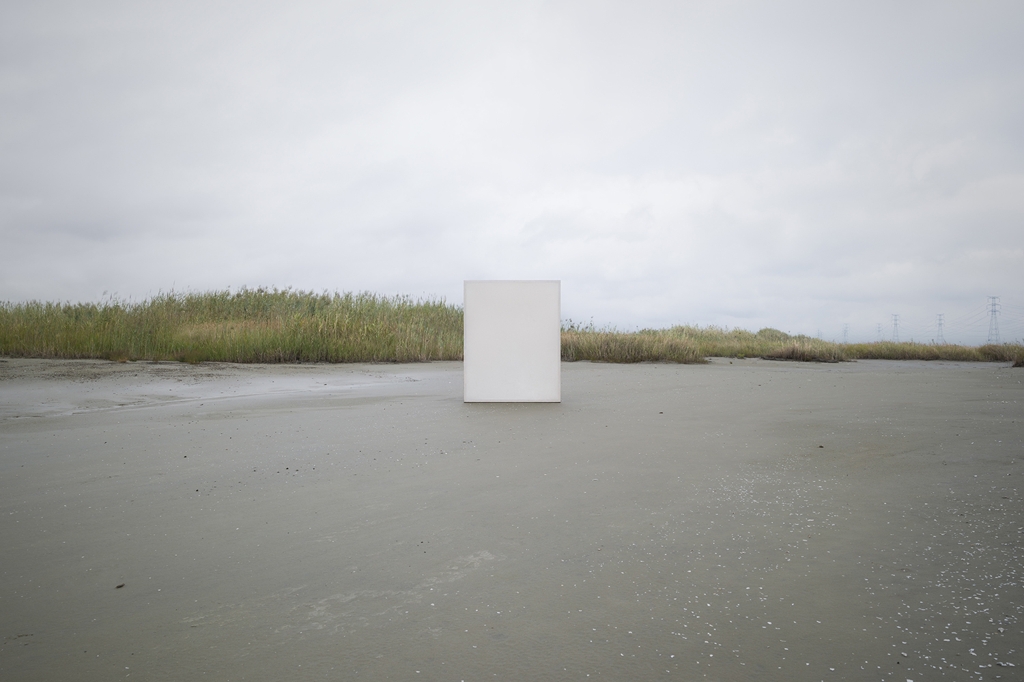 "For artists, one's work should be consistent from the beginning till the end, as if being connected by threads. A canvas, which is omnipresent in my work, serves the role of those threads for me."

The exhibition of serene and meditative nature, which displays some 20 works, is Lee's first in five years at the gallery.

A graduate of Chung-Ang University's photography department, Lee's works are in the collections of numerous international art institutions, including the J. Paul Getty Museum in Los Angeles, the Hermes Collection in Paris and the National Library of France, and the Pushkin State Museum of Fine Arts in Moscow.

The exhibition runs through Jan. 6. 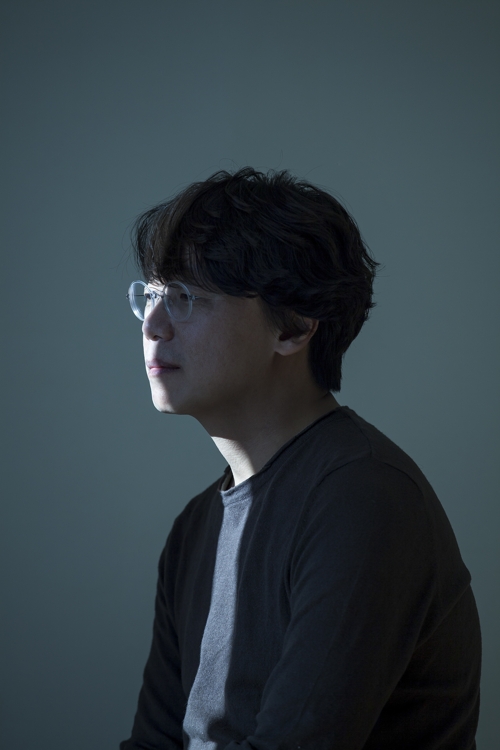 'Nothing, But,' a photographer's quest to define art's role

'Nothing, But,' a photographer's quest to define art's role