The multipurpose satellite, also known as GEO-KOMPSAT-2A, lifted off aboard a launch vehicle made by Arianespace from the Guiana Space Center at Kourou at 5:37 a.m., according to the Ministry of Science and ICT.

The satellite, developed by the Korea Aerospace Research Institute (KARI), is one of two follow-up satellites to Chollian-1, the country's first geostationary satellite, launched in June 2010.

The ministry and KARI said the Chollian-2A reached its transfer orbit about 25 minutes after the launch, followed by signals being received at the satellite station in Dongara, Australia, in about five minutes.

The Chollian-2A will run test operations for six months before providing a weather information service in July, officials said. 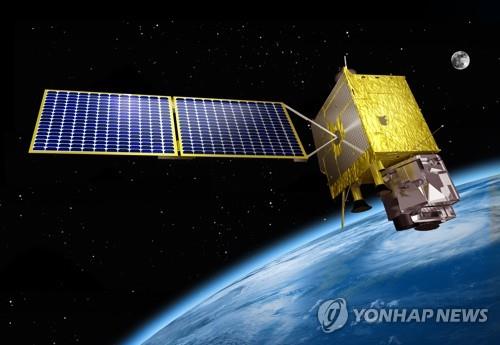 The ministry predicts the new satellite will be able to gather weather images related to fine dust particles that are four times clearer than its predecessor, as well as collecting other information. The satellite will also deliver the data 18 times faster.

The Chollian-2A contains a state-of-the-art meteorological imaging system that is as advanced as other foreign geostationary satellites such as GOES-17 of the United States and Japan's Himawari 9. 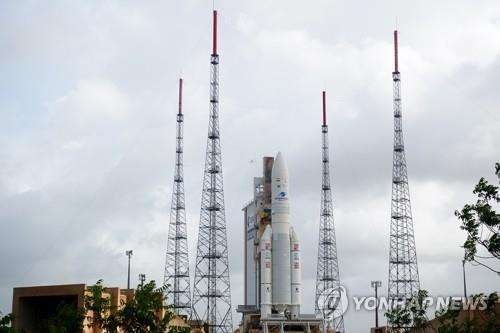