Kim Kyung-doo, former vice president of the Korean Curling Federation (KCF), said in a statement that he wanted to apologize to the national women's team curlers and the public for letting them down and causing them grave concerns. 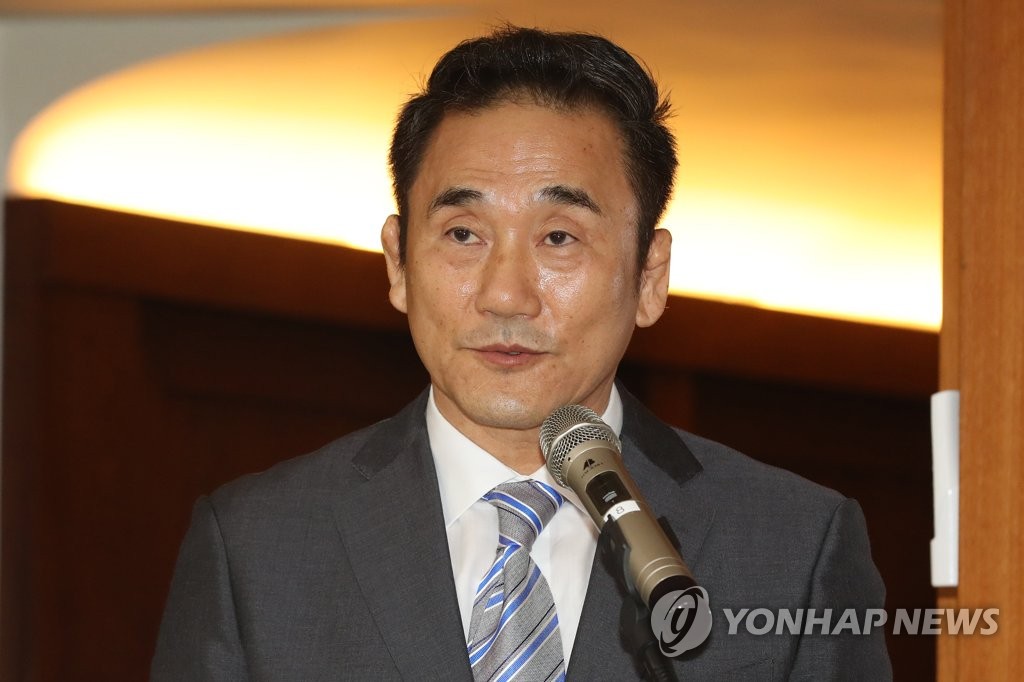 "In particular, I'd like to give my sincerest apology to the athletes," Kim said. "I hurt them a great deal because I wasn't able to express myself the way I should have."

Kim is the head of South Korean curling's royal family. But Kim, his daughter Kim Min-jung and her husband Jang Ban-seok are all under a joint government investigation after the women's team claimed last month that they had been subjected to unfair treatment and verbal and emotional abuse by these three.

Kim Min-jung coached the team of Kim Eun-jung, Kim Yeong-mi, Kim Seon-yeong, Kim Kyeong-ae and Kim Cho-hee to the silver medal at the PyeongChang Winter Olympics in February this year, the country's first Olympic medal in curling. With their improbable run to the final, "Team Kim" emerged as the unlikely darlings of the Olympics and set off an unprecedented curling fever in South Korea.

But the athletes claimed there was much more that went on behind the scenes, saying the Kim family sought to "privatize" the team and that they had to endure verbal abuse from their coaches.

Kim Kyung-doo, who initially denied all allegations against him, said he and the rest of his family will no longer be part of curling.

"For the past 25 years, we've sacrificed ourselves for the good of curling, but we failed to give proper consideration to those around us," Kim said. "I'd like to stress once again that I and other members of my family will leave curling."

The sports ministry, the Korean Sport & Olympic Committee (KSOC) and North Gyeongsang Province, the training base for the curlers, have been looking into the abuse charges since last month. Kim vowed to fully cooperate with the officials as necessary.

The investigation is scheduled to conclude Friday, but the sports ministry said the deadline could be extended so that the officials could cover all the bases. 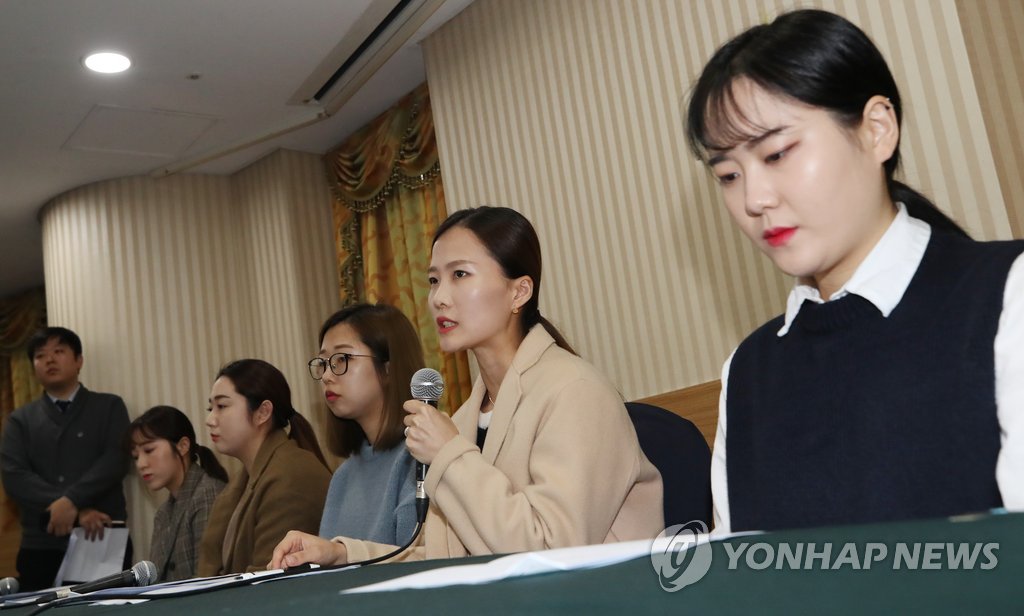