The Korean Central News Agency (KCNA) reported that the North Korean delegation, led by Ri, arrived in the capital city of Damascus on Monday.

The report did not provide further details, including the purpose of the visit.

Pundits said Ri is expected to prepare for a potential visit to North Korea by Syrian President Bashar al-Assad during his stay. 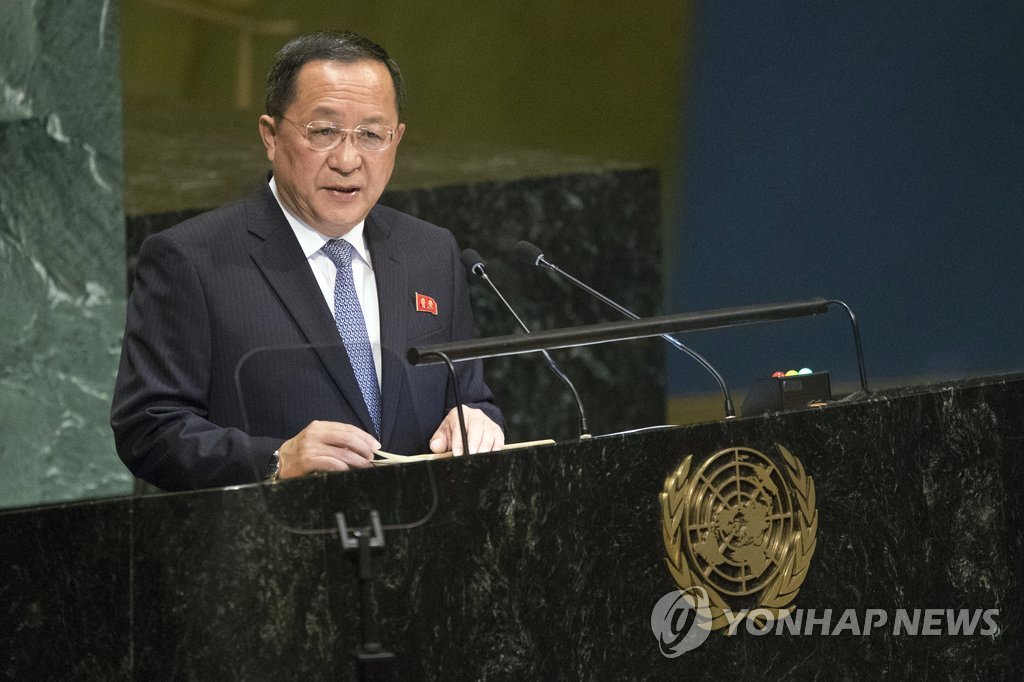