The network's Wednesday-Thursday series by Song Hye-kyo and Park Bo-gum fared better than the weekend series, starring Hyun Bin and Park Shin-hye, by 326.0 to 244.3, respectively, in Content Power Index (CPI) scores for the week of Nov. 26 to Sunday.

"Encounter" is a romantic drama that revolves around Cha Soo-hyun (Song), a high-powered politician's daughter who divorced a man from a chaebol family and the ordinary young man Kim Jin-hyuk (Park Bo-gum). The two bump into each other in Cuba while traveling and spend some memorable time together. Back in Korea, they meet each other again in unexpected circumstances.

"Memories of the Alhambra" that combines diverse genres together, ranging from fantasy and drama to suspense, science fiction and romance, "tells a story of love and endless desires of human beings through fantastical experiences where the two seemingly conflicting and different worlds of magic and science, analogue and digital, modern and medieval times, and Granada and Seoul are mixed and mingled together," according to the channel. 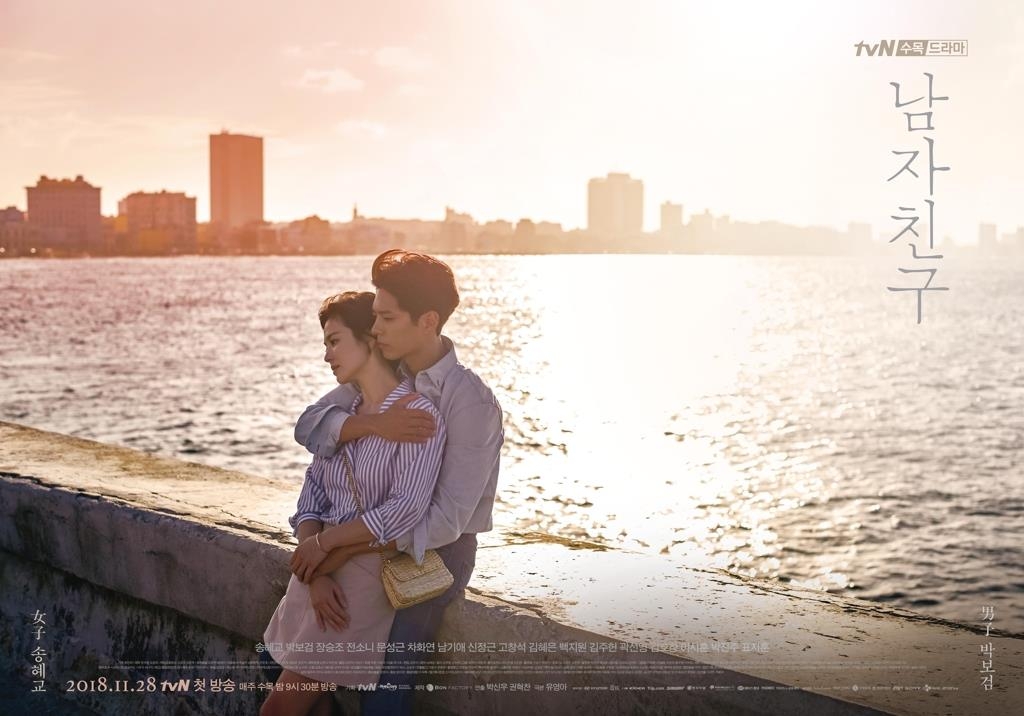 Hyun plays the male protagonist Yoo Jin-woo, CEO of an investment company who goes on a business trip to Granada to meet a game programmer, played by Chanyeol from popular K-pop boy band EXO. There, he gets involved in an unexpected incident while staying in the hostel run by Jung Hee-ju (Park Shin-hye), an older sister of the programmer.

In terms of viewership, "Encounter" has already surpassed the 10 percent mark on its second episode, while "Memories of the Alhambra" remains in the 7 percent range.

The CPI, created by CJ E&M and Nielsen Korea, measures the level of popularity, social media presence and influence on consumer behavior of entertainment TV programs aired on the three major terrestrial networks -- MBC, SBS and KBS -- and the seven cable channels owned by CJ ENM, including tvN, Mnet and OCN, during prime time. JTBC, another cable network that airs some highly popular entertainment shows and dramas, is not included in the measurement. 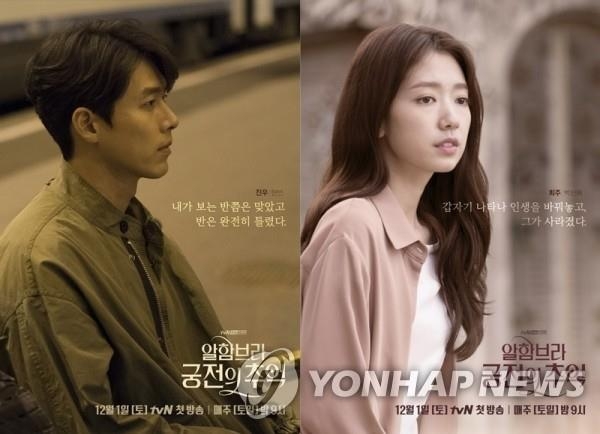