SEOUL, Dec. 5 (Yonhap) -- South Korean tourists' interest grew the most for Portugal and Hungary over the past year, although Japan, Vietnam and other nearby Asian nations remained steady picks, according to a travel fare website.

Skyscanner analyzed Internet searches on travel destinations from October last year to September this year and found that searches on Portugal increased 93 percent compared with the previous period of the same months. Searches on Hungary was up the second most, jumping 74 percent. 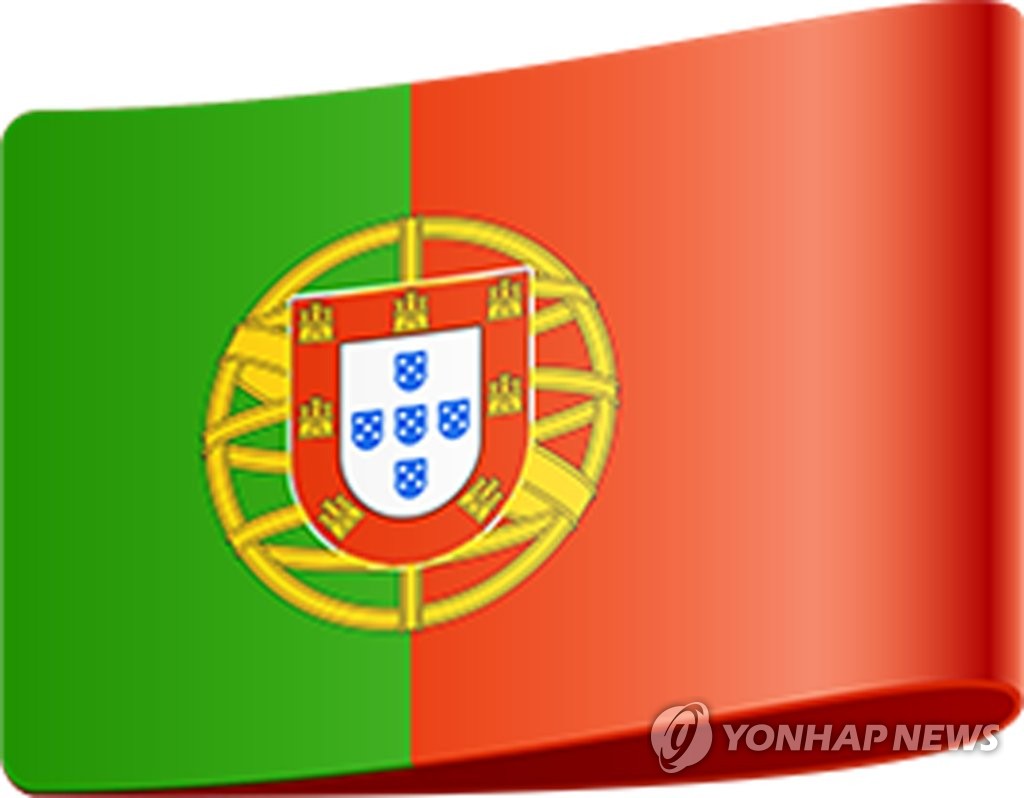 Portugal and Hungary were featured in recent TV entertainment programs, raising their profiles.

"Prices are relatively lower in Portugal and Hungary compared to western Europe, and they are romantic places with great views," an official from Skyscanner said. "It appears that more people are opting out of textbook-style travel routes in Europe to visit nearby small cities, looking for a new Europe."