Kumho Tire will deliver the high-performance ECSTA PS91 tires for the BMW G30 5 Series for the duration of its production, the company said in a statement. The cars are being manufactured at the caremaker's Dingolfing plant in Bavaria in the form of original equipment (OE) tires

It operates six plants globally -- three overseas ones in Georgia of the United States, Vietnam, and China, and three domestic ones in Gwangju, Gokseong and Pyeongtaek. 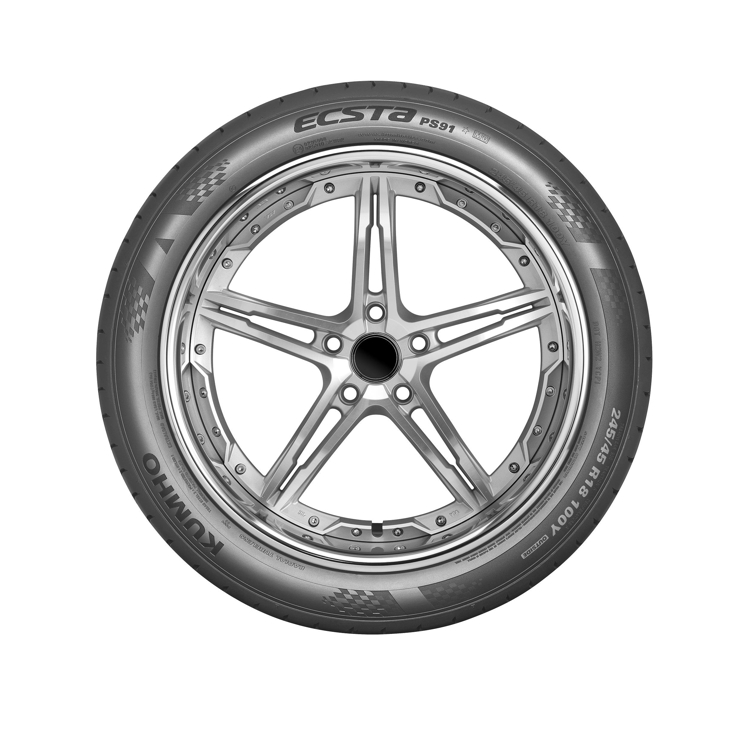