Kumho Tire will deliver the high-performance ECSTA PS91 tires for the BMW G30 5 Series for the duration of its production, the company said in a statement. The cars are being manufactured at the carmaker's Dingolfing plant in Bavaria in the form of original equipment (OE) tires

It operates six plants globally -- three overseas ones in Georgia of the United States, Vietnam, and China, and three domestic ones in Gwangju, Gokseong and Pyeongtaek.

This year, Qingdao Doublestar acquired Kumho Tire by investing 646.3 billion won (US$578 million) in a 45 percent stake of the country's second-biggest tiremaker after Hankook Tire Co.

In the January-September period, Kumho Tire's net losses deepened to 159.21 billion won (US$143 million) from 59.91 billion won a year earlier. 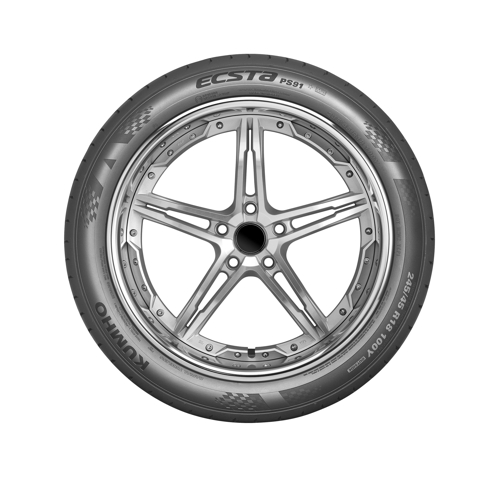