Jeff Passan of Yahoo Sports said Kelly, the former ace for the SK Wyverns in the Korea Baseball Organization (KBO), has signed a two-year, US$5.5 million deal. The deal also includes two club options -- first valued at $4.25 million with a $500,000 option and another worth $5.25 million. 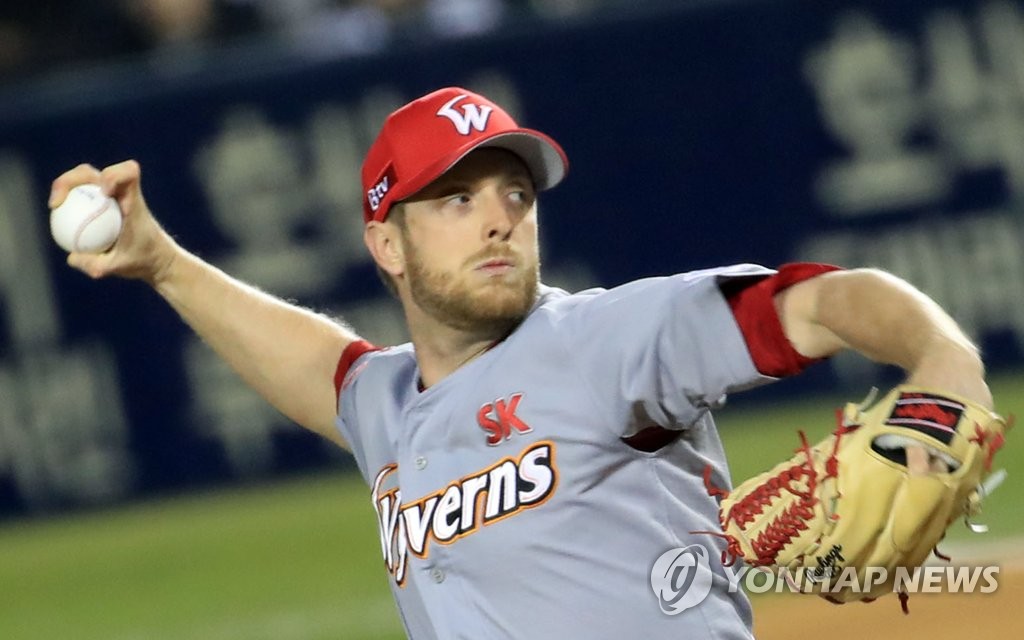 The 30-year-old has never pitched in the big leagues. He spent the past four seasons with the Wyverns, compiling a 48-32 record with a 3.86 ERA in 119 games in the offense-happy KBO.

The Wyverns signed Canadian pitcher Brock Dykxhoorn last month to replace Kelly in their rotation, and they're also trying to bring back Angel Sanchez for another season. KBO clubs are allowed to sign a maximum two foreign pitchers.