The Korean Sport & Olympic Committee (KSOC) said the two athletes have been named as its "sports heroes" for 2018. They were selected among six candidates after a panel of experts at the KSOC's sports hero selection committee evaluated their contributions to sports development and national prestige.

Kim Il, who passed away in 2006 at age 77, was the godfather of the South Korean pro wrestling industry. Known for his head-butt knockouts, he was a star wrester in both South Korea and Japan in the 1960s and 1970s. 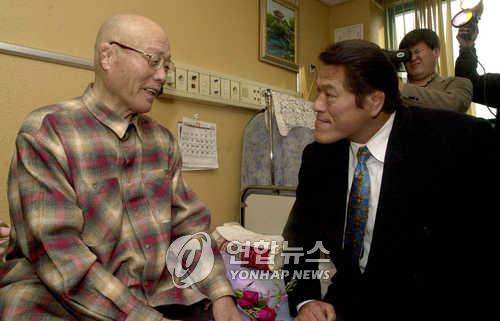 He was awarded three classes of South Korea's Order of Sports Merit, the highest being the Cheongryong Medal in 2006. Cheongryong means "blue dragon" in Korean.

Kim Jin-ho is a pioneer in South Korean archery who started the country's dominance on the international stage.

She won both individual and team gold medals at the World Archery Championships in 1979 and 1983. The 57-year-old also has five gold medals from three Asian Games and a bronze medal from the 1984 Summer Olympics. Kim received the Cheongryong Medal in 1980. 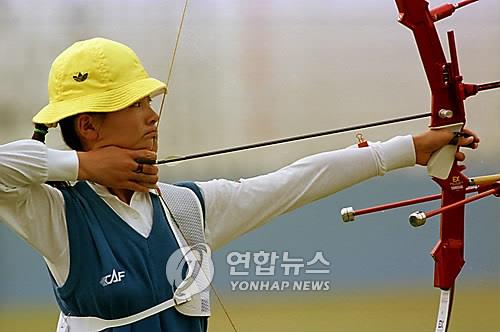 Since 2011, the KOC's Hall of Fame has been honoring those who promoted South Korea internationally with sports-related activities. It not only evaluates their achievements, but also their importance as a role model for society and how they overcame obstacles.

The KSOC said the 2018 Sports Hall of Fame induction ceremony will be held on Dec. 19.

Pro wrestler, archer to be inducted into S. Korea's Sports Hall of Fame

Pro wrestler, archer to be inducted into S. Korea's Sports Hall of Fame