South Korea's unemployment rate of those in their late 20s was 9.5 percent as of 2017, up sharply from 6.9 percent in 2010, according to the report published by the Bank of Korea (BOK).

The report noted that the steep gain in the youth jobless rate came as South Korea's gross domestic product (GDP) growth number dropped to below 4 percent after 2011.

Its GDP grew 3.1 percent in 2017, but the country's economy grew 9 percent in 2000, when the corresponding number for young people without jobs stood at 6.0 percent.

The report said aging was the main factor driving up the unemployment rate of twentysomethings. South Korea has been struggling with the rapid aging of its population, with the portion of the population aged over 65 years making up 14.2 percent of all citizens, according the 2017 census.

It said a higher proportion of seniors in the population decreases a country's total demand, and consequently, labor demand declines.

The phenomena is similar to what has happened in Japan, where a high youth unemployment rate has accompanied years of economic slowdown and population aging.

Japan, which now faces a recovering economy and decreasing numbers of working-age people, has mapped out measures to improve youth employment, including vocational training and incentives to help young people remain in the job market, according to the report. 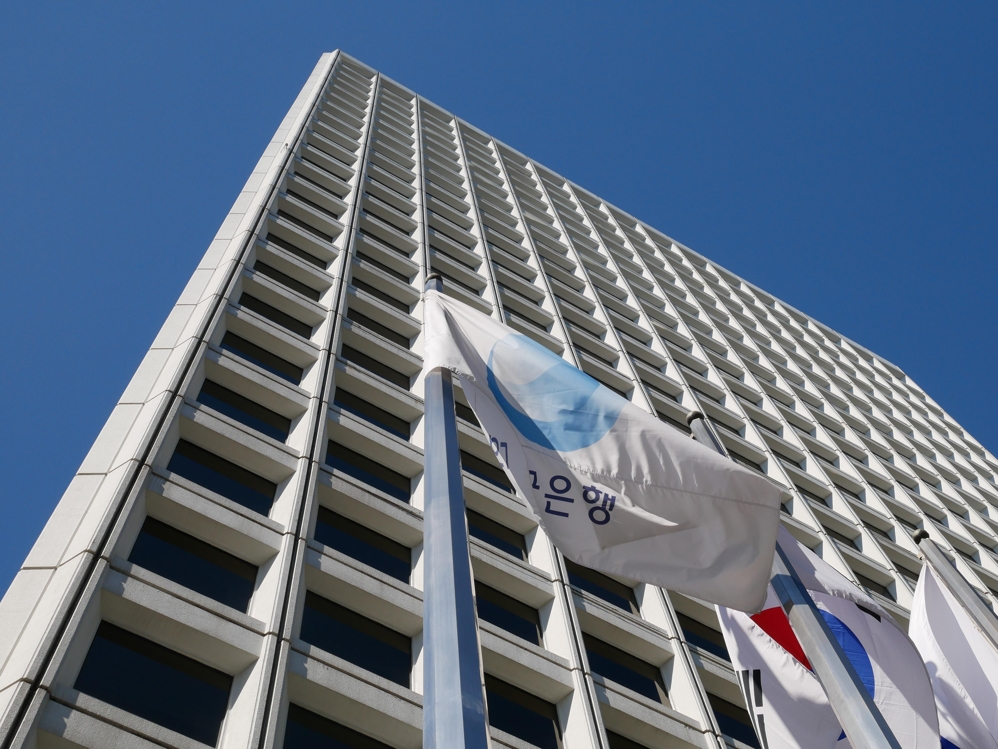