Presiding over a year-end meeting with more than 140 top commanders nationwide, the minister cited two pillars of the government's security strategy: peace and strong defense capability.

"There should be no change, not even a little, to our military's mission and role despite the easing of military tensions between the South and the North and confidence building," Jeong said at the start of the session held at the Ministry of National Defense compound in Seoul. 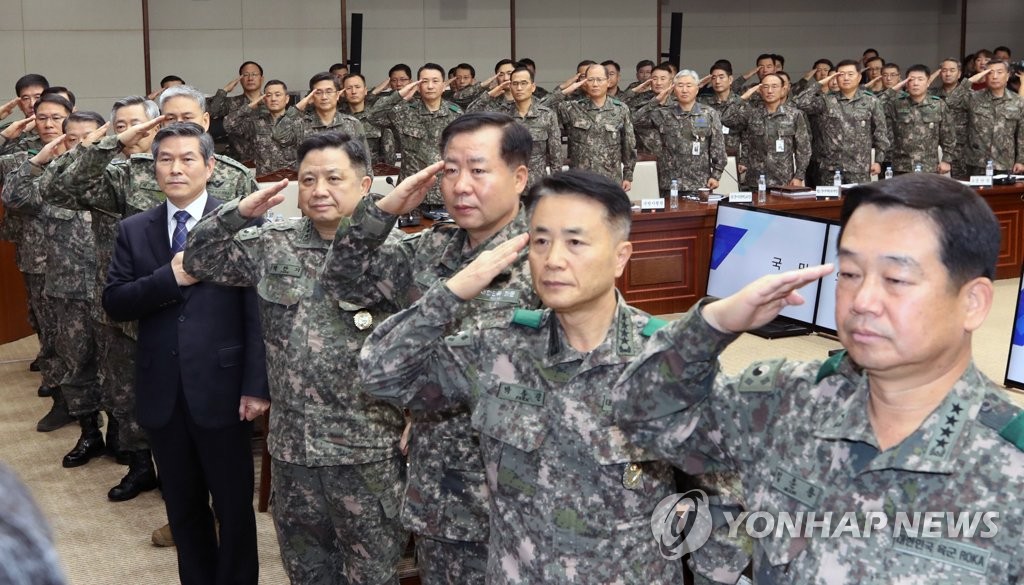 He instructed the commanders to keep cooperating closely with the United States in implementing related inter-Korean military accords.

Following the minister's remarks, the military leaders had closed-door discussions on key pending issues, including defense reform plans and Seoul's pursuit of regaining wartime operational control of its troops from Washington.

It marked the minister's first formal group meeting with the commanders of the Army, the Navy and the Air Force since his inauguration in September.

Later in the day, Army Gen. Park Han-ki, chairman of the Joint Chiefs of Staff, convened a separate session with them.

He said the "systemic implementation" of inter-Korean military agreements is among the key tasks for the armed forces in the coming year. 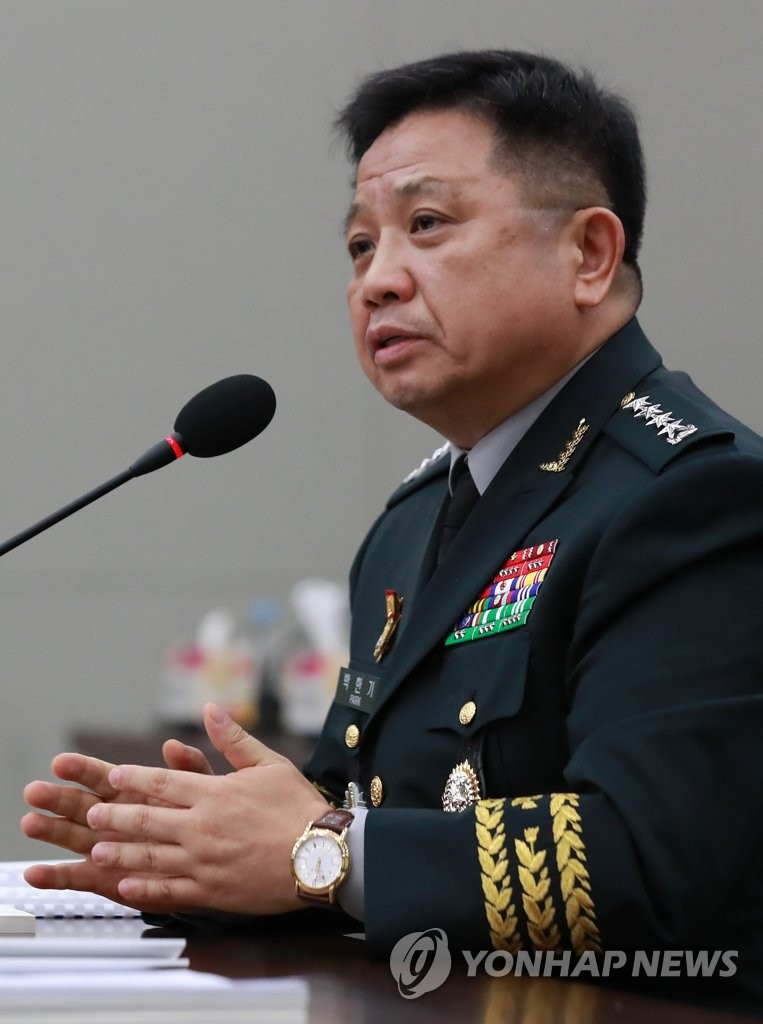