According to the charts released on Tuesday (U.S. local time), BTS was with Drake, Post Malone, Ed Sheeran, Taylor Swift, Cardi B, XXXTentacion, and Imagine Dragons on the Top Artists list.

The year 2018 marked one of the peak years for the seven-member group as it topped the Billboard 200 main albums chart twice and demonstrated its global presence through its latest world tour. 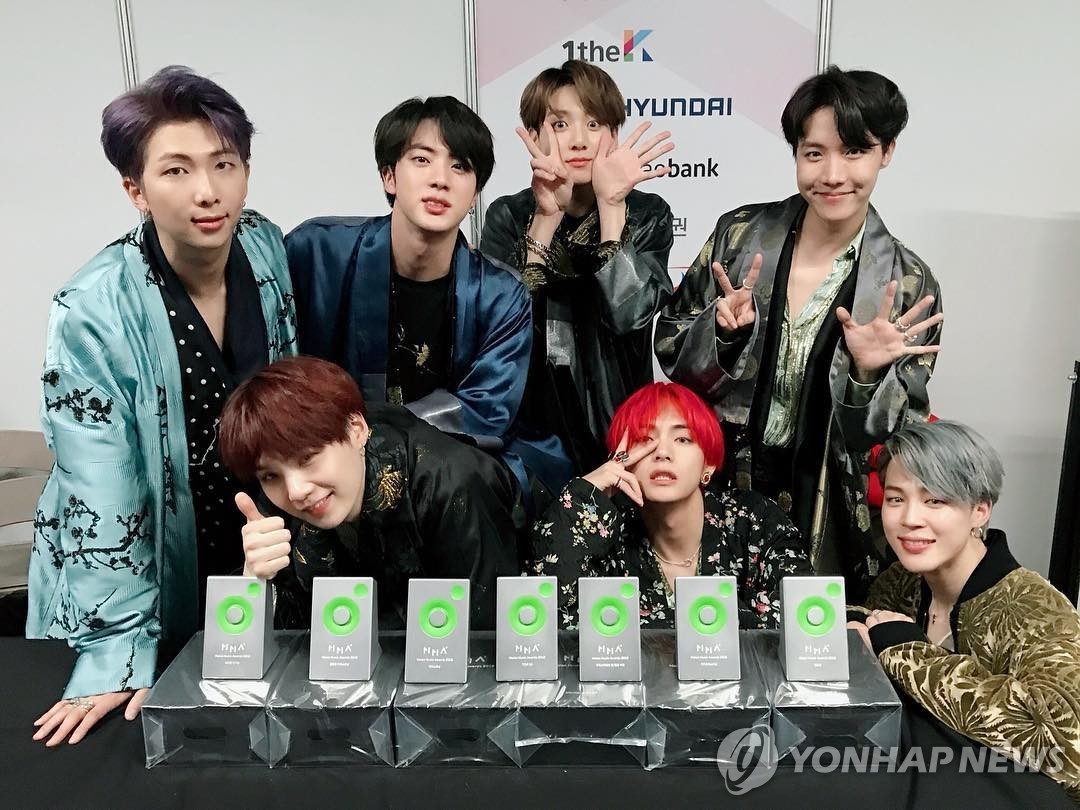