SEOUL, Dec. 5 (Yonhap) -- General Motors Co. Vice President Barry Engle recently flew to South Korea to underscore the necessity of a separate R&D corporation for the viability of its loss-making South Korean unit, GM Korea said Wednesday.
GM Korea didn't provide details of the GM executive's schedule in Korea but confirmed he had a meeting with Lee Dong-gull, chairman of the state-run Korea Development Bank (KDB), the second-biggest shareholder of the carmaker after GM.

His unscheduled visit comes after a Seoul court ruled against GM Korea's plan to establish GM Technical Center Korea, Ltd., accepting the KDB's request for an injunction against the R&D separation plan. 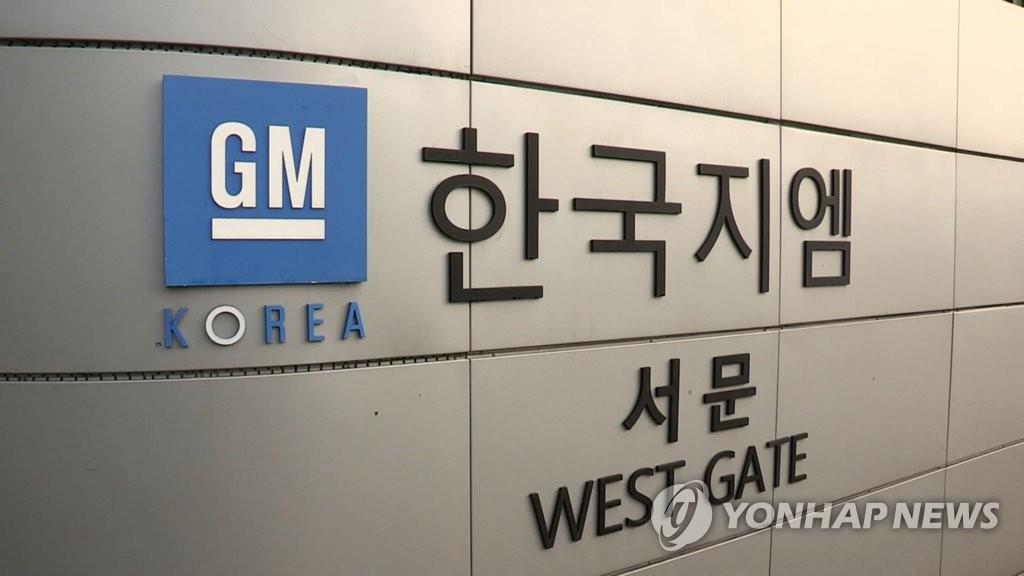 In response to the court's decision, GM Korea said it was disappointed and "respectfully" disagreed with the ruling on the appeal by the KDB.

"We are reviewing all of our appeal options and remain committed to establishing the stand-alone GM Technical Center Korea to better position our operations for future work," the company said in a text message on Nov. 28.

Last month, the KDB brought the R&D issue to the court, citing that no prior agreement was made. GM Korea's union has strongly opposed the plan because it sees it as a step by GM to scale down its production facilities in Korea over time.

GM holds a 77 percent stake in GM Korea, with the KDB and SAIC Motor controlling 17 percent and 6 percent, respectively.