A separate sim card is required to use the service, named Mirae, and only those websites approved by the North Korean authorities can be accessed.

The service was introduced at a science fair, along with a smartphone called the Arirang 171, also developed by North Korea, according to the Korean Central TV.

Last month, the North's main newspaper, the Rodong Sinmun, said research on wireless communication technology is under way to embrace the WiFi technology.

North Korea has been stepping up calls for learning up-to-date technologies and strengthening the country's science and technology capacity.

Also on Wednesday, the Rodong Sinmun said in a front-page editorial that the country should secure more scientists and engineers for economic development.

Earlier in October, the broadcasting station also reported that North Korea has developed a tablet PC that allows access to the Rodong Sinmun and other websites. 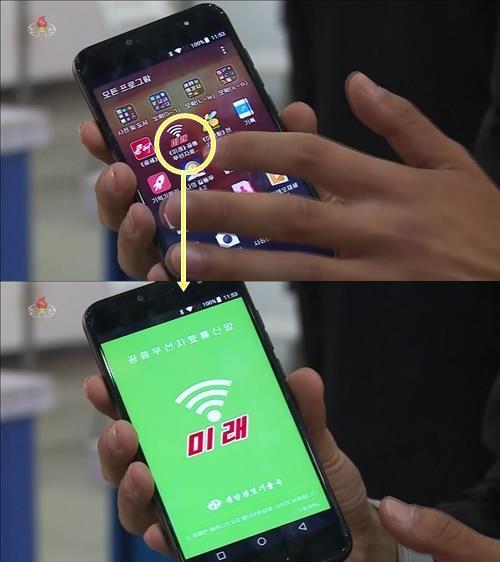