Samsung C&T has been carrying out staff restructuring over the past two years and recently opened an early retirement package to employees who have been with the company for four years or longer. The company has already reduced its workforce size from 7,962 in 2015 to 5,596 in the first half of this year, having downsized the number of contracts for home construction. Staff numbers for plant construction have also been reduced from lack of overseas orders.

"We are accepting applications for early retirement and pay compensation without specific targets or number of people that can take advantage of the move," a company official said. "We plan to end early retirement programs after this year, but the reshuffling of manpower will continue."

Other company measures for the reshuffle include unpaid leave and moving personnel to other departments, officials said. 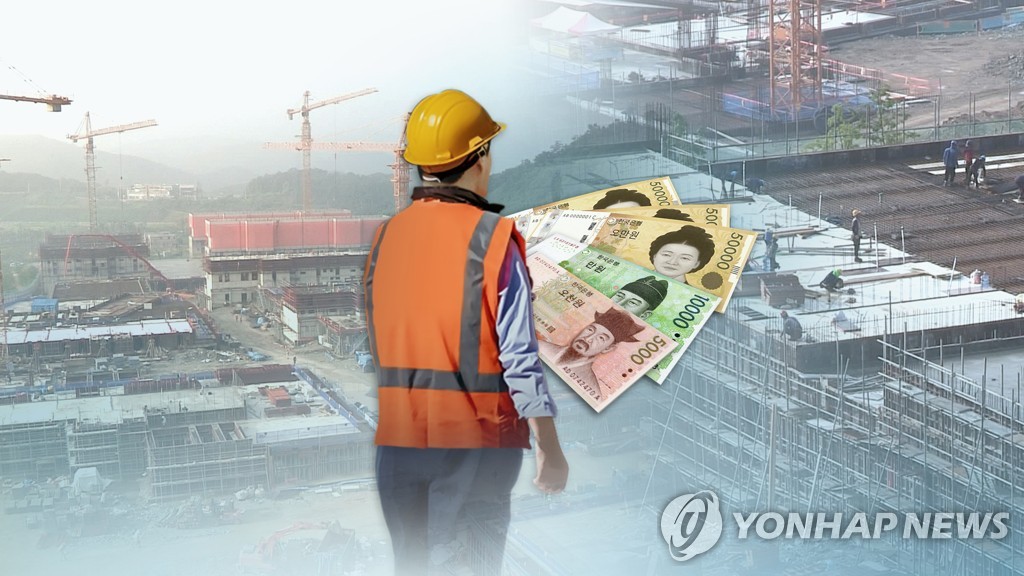 Daewoo E&C has been shedding its workforce through open-ended retirement programs, reducing the number of employees from 5,804 at the end of last year to 5,415 as of the third quarter this year. Most of the workers who left were contract employees.

The company is also implementing two months of leave with basic pay from October in the plant construction division as a cost-saving measure.

"The purpose is to operate the extra manpower in the most efficient way," a Daewoo official said.

The belt-tightening is a result of losses in overseas orders, affected by protracted low oil prices, industry officials said. "We can't be assured of plant construction orders from next year on as new contracts are not coming as expected from Iran and other Middle East markets," one of them said. "We are minimizing restructuring as much as possible through repositioning of the extra workers, but that has its limits."

The government's contraction of infrastructure investment is also a factor, officials say. Such investments this year stopped at 19 trillion won (US$17 billion), 3 trillion won less than last year. The sum will go down further to $18.5 trillion won next year. 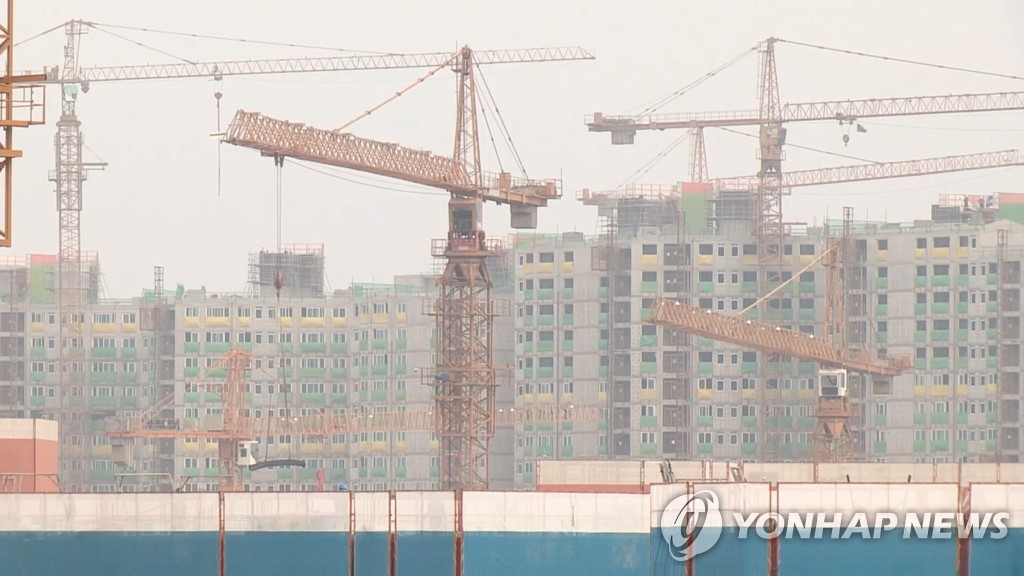 The domestic home construction market, which had endured the industry slump relatively well, was also expected to wane as the government cracks down on speculation and large price leaps.

Daelim started accepting requests for unpaid leave and early retirement from Dec. 1, a further effort at slimming down after reducing the number of its employees from 7,619 at the end of last year to 7,255 in the third quarter this year. Unpaid leave is in effect from March for workers in the plant business section, with the company considering whether to extend it to next year.

In case of GS E&C, workers from its plant business have been rechanneled to home construction.

"Restructuring in the construction business will likely pick up speed as the boom in the home building market over the past two to three years loses steam," an industry official said. "For builders who have over-expanded, it's time for them to revamp their manpower and organization."
(END)

Local builders speed up restructuring to brace for industry slump

Local builders speed up restructuring to brace for industry slump