The National Tax Service (NTS) made public the names of 5,021 people and 2,136 companies, and the amount of money they have not paid, on its website in an attempt to pressure them into paying their dues.

The agency said those on the list owed the government a combined 5.24 trillion won in taxes.

Among them, 4,300 people have not paid taxes worth between 200 million won and 500 million won, accounting for 60.1 percent of the total amount, the NTS said.

Chun -- a general-turned-president -- has been accused of amassing hundreds of billions of won in illicit wealth during his 1980-88 rule and concealing it under names of other people, including his family members.

Chun was on the list for not paying 3.09 billion won in taxes, which were imposed as prosecutors seized and then publicly sold an asset that belonged to Chun's family.

In a 2003 court hearing, Chun claimed that he only possessed 290,000 won in his bank account and a house in western Seoul, where he lived. 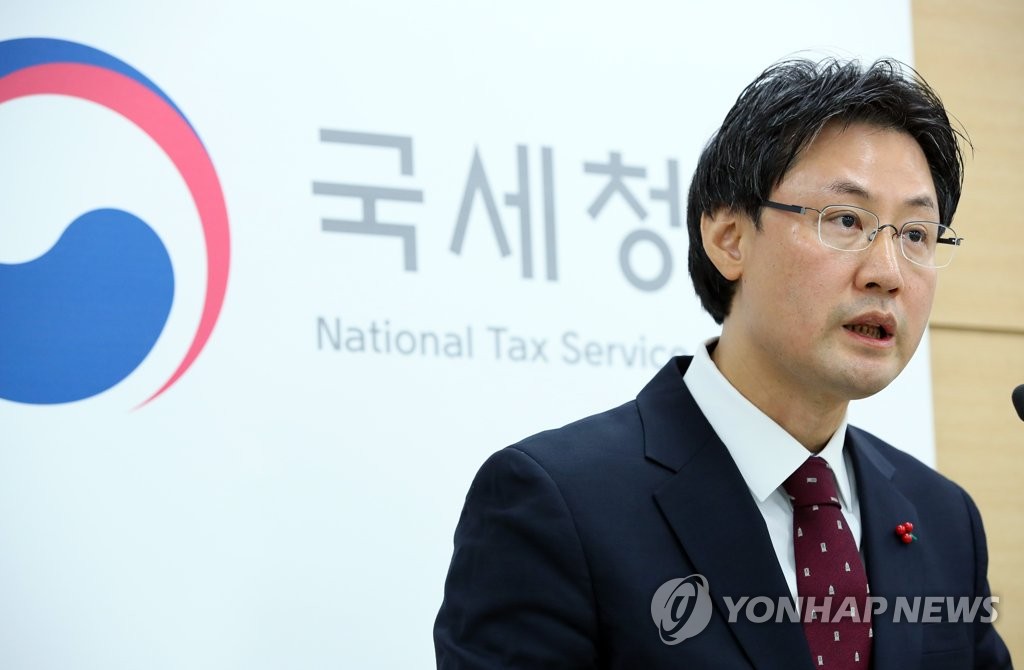 Tax office names more than 7,100 people and companies that are evading taxes

Tax office names more than 7,100 people and companies that are evading taxes