Under the deal with an unidentified customer, Daewoo Shipbuilding is set to deliver the 174,000-cubic-meter ships by the first half of 2021.

The Korean shipyard has an option to build four more vessels as well.

So far this year, Daewoo Shipbuilding has won deals valued at a combined $5.64 billion to build a total of 41 ships, including 16 very large oil tankers.

With the latest deal, Daewoo Shipbuilding has met some 77 percent of its annual order target of $7.3 billion. 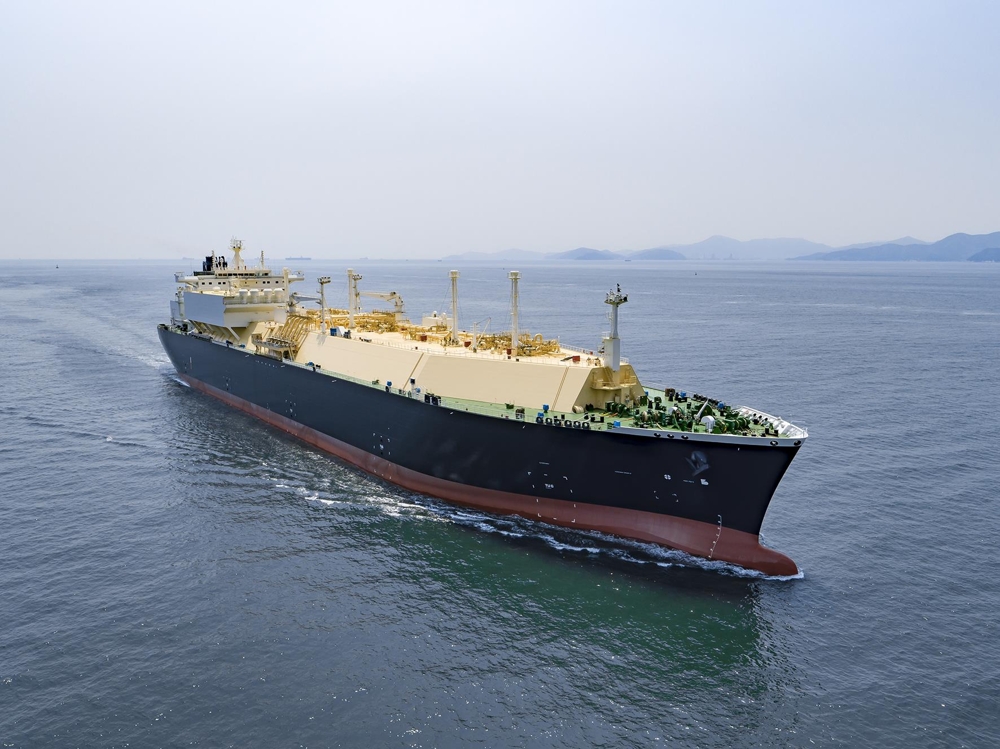