Daegu FC finished seventh in the league, but with the rise of star goalkeeper Jo Hyeon-woo, who represented South Korea at the 2018 FIFA World Cup, they also saw a surge in paid attendance. Daegu reported an average paid attendance of 3,518 this season, up 984 from last season.

However, traditional powerhouses that had disappointing seasons saw a drop in their attendance.

The average paid attendance of Suwon Samsung Bluewing plunged from 7,912 to 6,709. Suwon finished in sixth place, down three spots from last year. 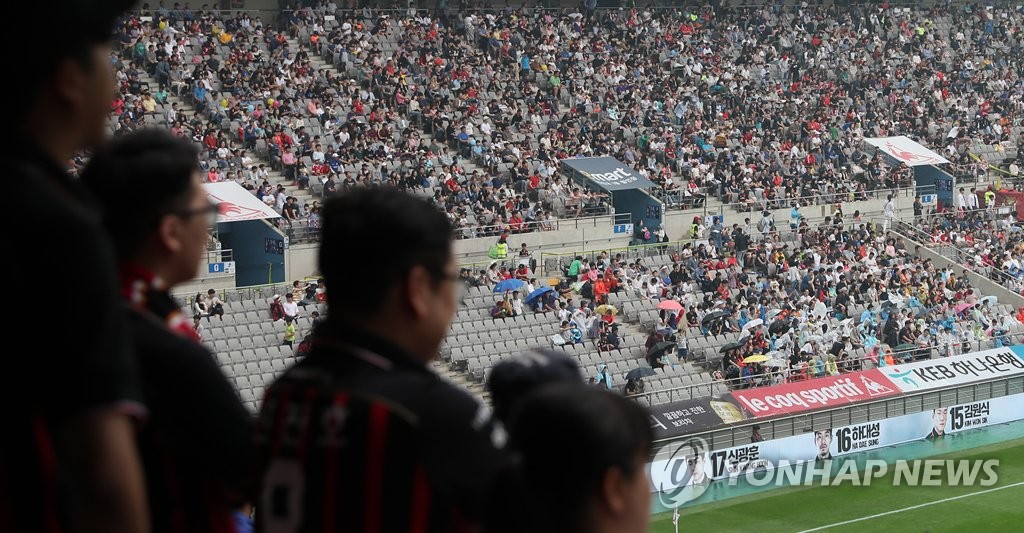