The Korea Football Association (KFA) said Kim Kyoung-min and Lee Seul-gi have been selected as assistant referees for the 2019 Women's World Cup by FIFA. They are two of the 48 assistant referees that will serve in France, along with 27 referees next year.

Kim, who has 15 years' experience as a football referee, will be in her fourth consecutive World Cup. She officiated at World Cup matches in China, Germany and Canada. Lee will make her World Cup debut. 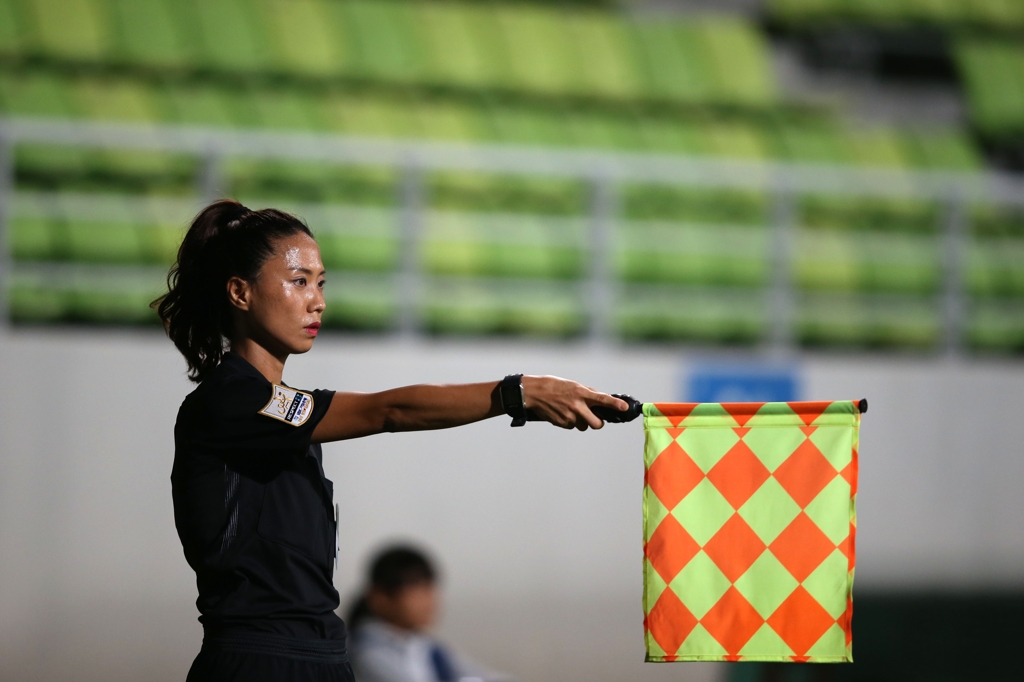 "Since the 2015 World Cup, I have been working hard to prepare for this World Cup," Kim said through the KFA. "For the remaining six months, I will make myself ready for the World Cup and will show my best performance on the pitch."

Lee said, "I may feel the nerves on my debut, since going to the World Cup was my dream, but I'll do my best."

Meanwhile, North Korea will be represented by referee Ri Hyang-ok and assistant referee Hong Kum-nyo at the event.

The 2019 Women's World Cup will be played from June 7 to July 7. South Korea are one of the 24 teams at the top FIFA competition. The group draw for the tournament is scheduled for Saturday. 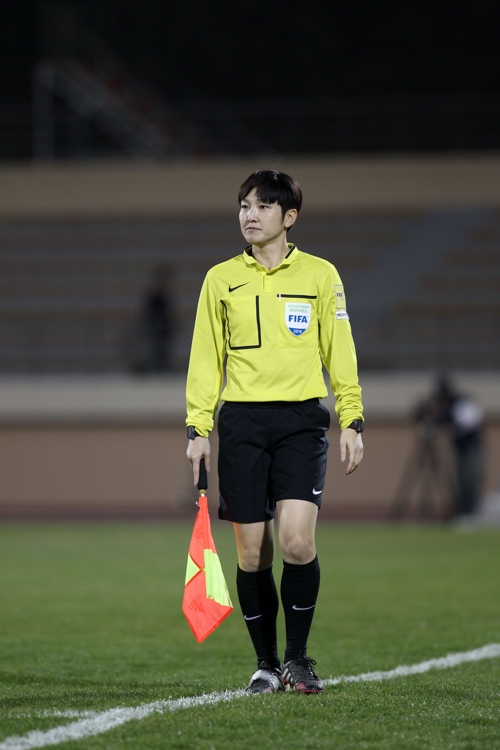