"The outlook for the broad power sector in Asia through 2019 is stable supported by steady cash flows, the gradual pace of regulatory changes, a gradual transition to a low carbon economy and sufficient mitigants against capital-market volatility," Mic Kang, an expert at Moody's Investor Service, said in his latest report.

But the agency said it changed the outlook for the power sector in South Korea as well as Japan from the current level of stable to negative, pointing out that Korea's major power firms "increasingly rely on debt to fund their capital spending."

As reasons for that, Moody's cited the prolonged delays in cost pass-throughs amid strengthened safety requirements for nuclear operations and the state energy policy to gradually move away from nuclear and coal power.

Excluding South Korea and Japan, the outlooks for the power sectors in eight Asian countries, such as China, Hong Kong, India, and Singapore, remains stable. 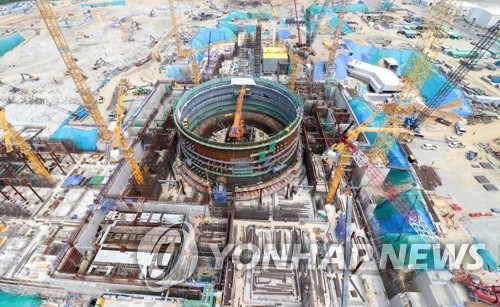