A syndicated loan refers to a loan provided by a group of lenders to a borrower under the same conditions. The instrument helps lenders negotiate on terms more easily, with the borrower also being provided with a large-scale loan that may have been too burdensome for a single lender.

Without providing details, LG Display said it was able to secure the fund for eight years under a "competitive interest rate."

"The agreement indicates that the future of the OLED industry in China, the world's largest market, is bright," said LG Display Chief Financial Officer Kim Sang-don.

The company claimed that it will successfully carry out its project in China to enhance its competitiveness in the segment.

LG Display opened the joint venture in China in July to produce 8.5-generation OLED panels with the Guangzhou Development District based on capital of 2.6 trillion won (US$2.3 billion), with the South Korean firm taking a 70 percent stake.

The production line is under construction, and the mass production is set to start in the second half of 2019. 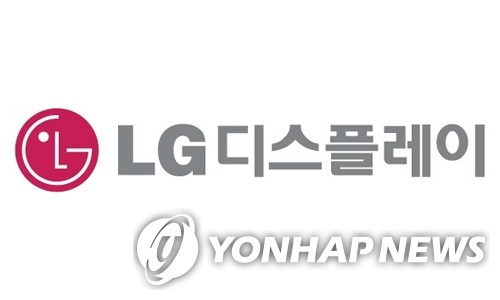