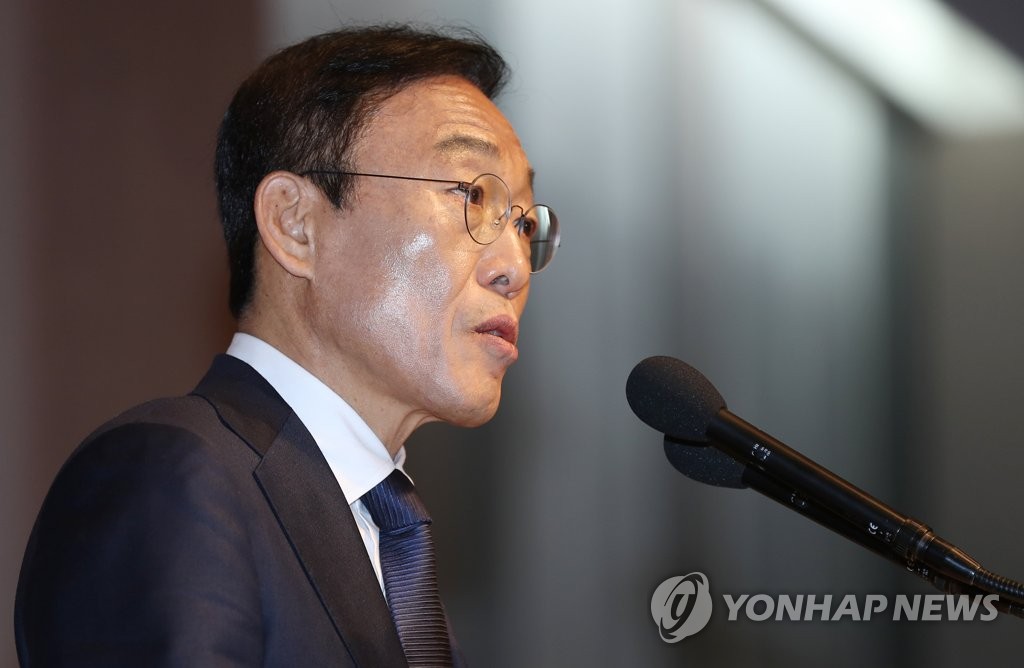 Vice President Roh Tae-moon, who heads the research and development of the mobile communications business, was promoted to president.

Samsung said Roh was one of major contributors to the popularity of Galaxy smartphones around the globe, claiming that he will continue to move the company's mobile business to another higher level.

Samsung Electronics Chairman Lee Kun-hee, who has been hospitalized since 2014, is the symbolic leader of the tech giant. His only son, Vice Chairman Lee Jae-yong, is currently de facto chief.