The data underscored that Asia's fourth-largest economy is still dominated by conglomerates, known here as chaebol.

In 2017, the country had 2,191 big companies control such large assets. They accounted for a mere 0.3 percent of the country's 666,163 companies, according to the data compiled by Statistics Korea.

Still, conglomerates, including Samsung Electronics Co. and Hyundai Motor Co., hired 20.4 percent of all employees and held 71.2 percent of all corporate assets.

South Korea has been trying to level the playing field for small and medium-sized companies in a country where family-controlled conglomerates have dominated the economy for decades. 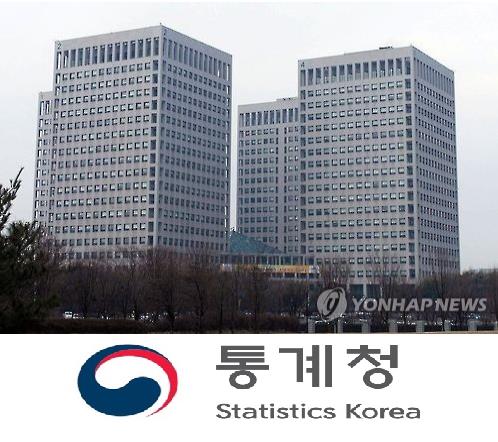