SEOUL, Dec. 6 (Yonhap) -- Lotte New York Palace was named one of the 20 best places to celebrate the year-end holidays by Forbes, the hotelier said Thursday.

The list, drawn up by Forbes Travel Guide, cites the four-star hotel as offering "magic in style." It was put on par with other select hotels, including the Four Seasons Hotel Sydney, the Phoenician in Arizona, the InterContinental Boston and the Watergate Hotel in Washington, D.C.

Built in 1882, Lotte New York Palace stands in the center of Manhattan. Lotte purchased it in 2015. 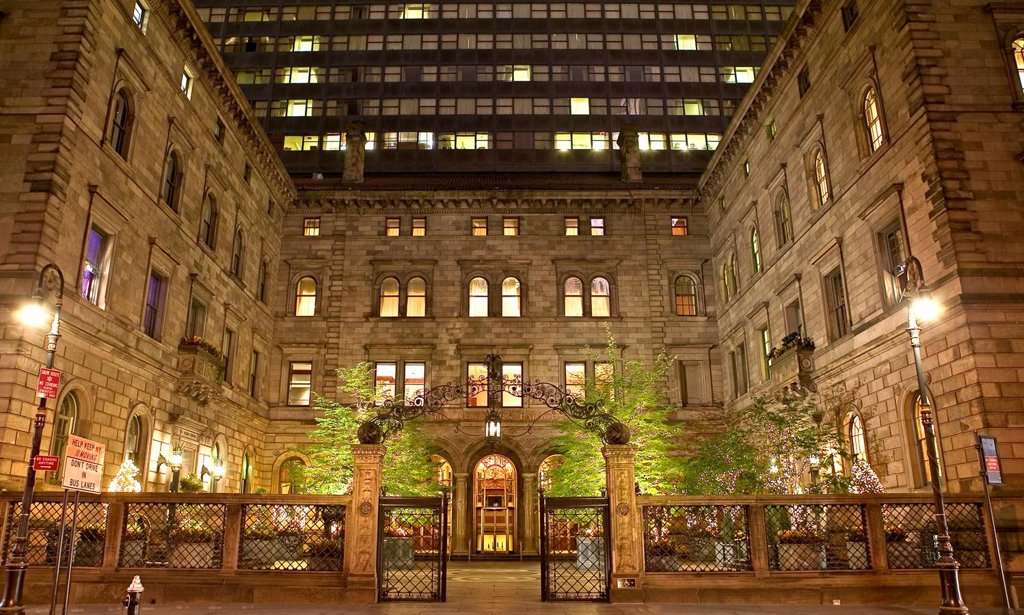