SEOUL, Dec. 6 (Yonhap) -- Banks in South Korea saw their financial health improve slightly in the third quarter of this year, thanks to modest gains in profits, data showed Thursday.

The average capital adequacy ratio of 19 commercial and state-run banks stood at 15.55 percent as of the end of September, up 0.04 percentage point from the previous quarter, according to the data from the Financial Supervisory Service (FSS).

The FSS attributed the rise in the capital adequacy ratio to improved profits. 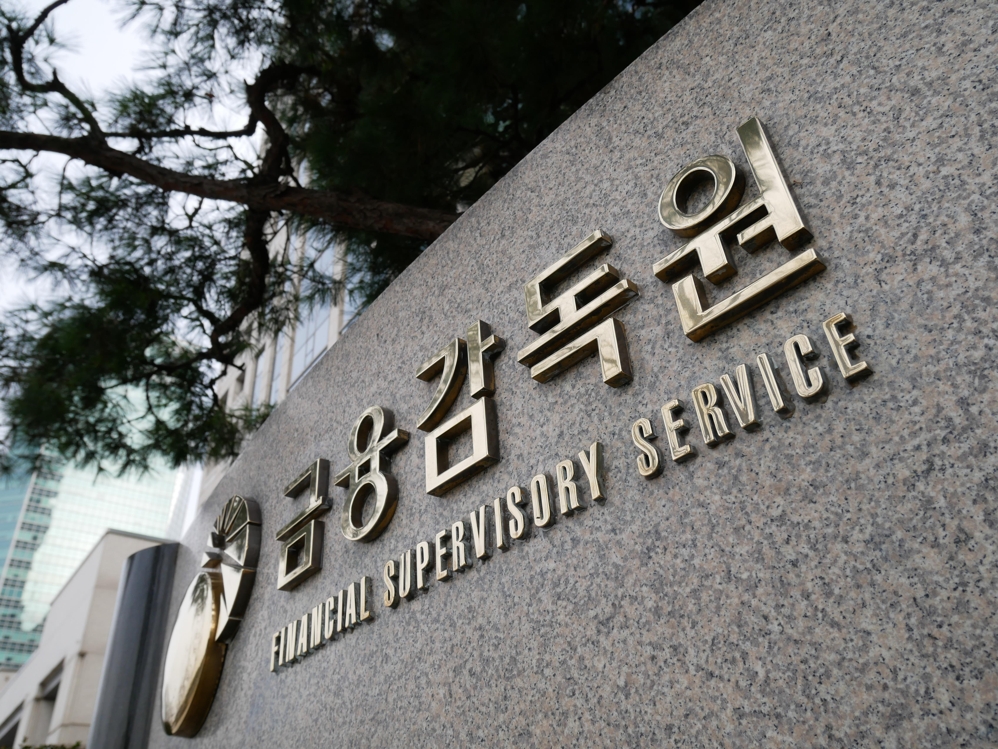