In Germany, the i30 N hot hatchback has been named the 'Import Winner' in the Auto Bild Sports Cars of the Year awards in the small car & compact category, Hyundai said in a statement.

ABC Awards are presided over by Australia's automobile association and the Drive's 2018 Car of the Year awards are held by Australian auto magazine Drive.com.au, the statement said.

Drive editor Andrew Maclean said the i30 N's victory was unanimous, with all seven judges placing it first, ahead of returning 2017 champion the Honda Civic Type R, and the new Renault Megane RS280 Cup. 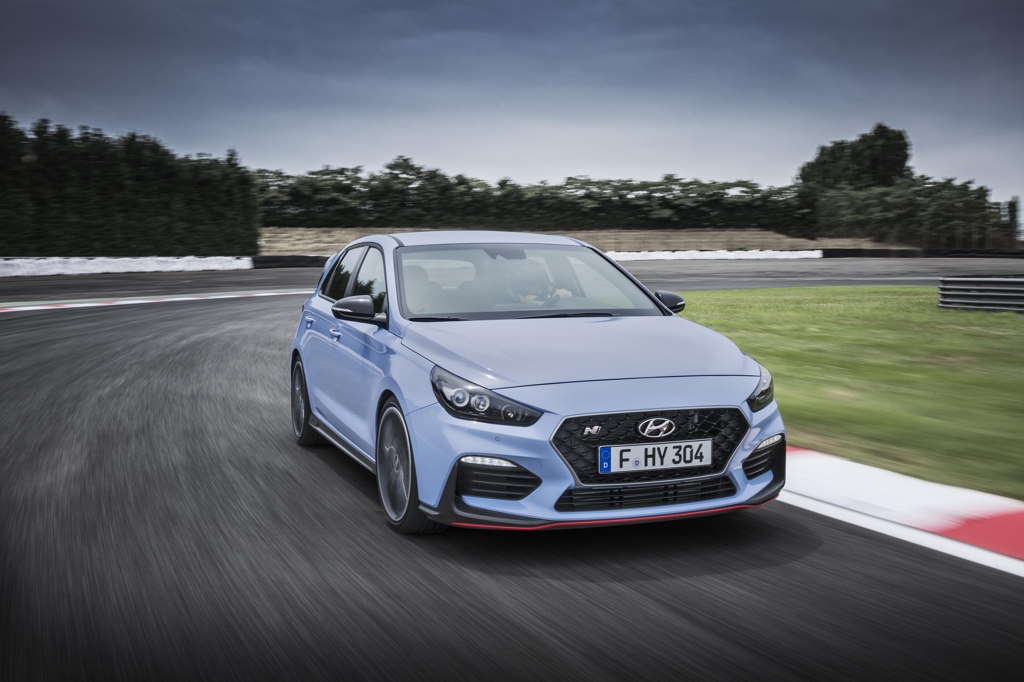