SEOUL, Dec. 6 (Yonhap) -- Rising housing prices have rarely encouraged home owners in South Korea to expand their spending due mainly to worries over how they will cope with old age, a report said Thursday.

According to the report by the Bank of Korea (BOK), a 1 percentage point rise in housing prices leads to a 0.02 percentage point gain in consumption growth by people who own property. The statistics were based on data between 2013-2016 when South Korea experienced a real estate market boom.

By age group, the consumption elasticity of housing prices reached 0.034 among those between 40 and 59, while the corresponding number for people aged over 60 was 0.021. For 39 years or younger the number was minus 0.002.

"In general, middle-aged people have the strongest desire to spend money if their house is getting more expensive, while old people need to increase saving to prepare for life after retirement, regardless of inflation," said author Lee Seung-yoon from the BOK.

"But due to a demographic change, the portion of seniors increased and the country's consumption elasticity declined as a consequence," he said.

South Korea's consumption elasticity of housing prices is much lower than 0.05 in the United States, he added.

South Korea is one of the fastest aging countries in the world, as those aged over 65 years made up 14.2 percent of the population in 2017, according to separate data.

Moreover, the report showed that people without homes have lower propensity to spend in the face of housing price increase. In 2017, some 44.1 percent of all households did not own their home.

"As real estate prices rose sharply over the past few years, such houseless people have to pay higher rents," said the author. "Their negative consumption propensity seems to drag down the entire consumption elasticity." 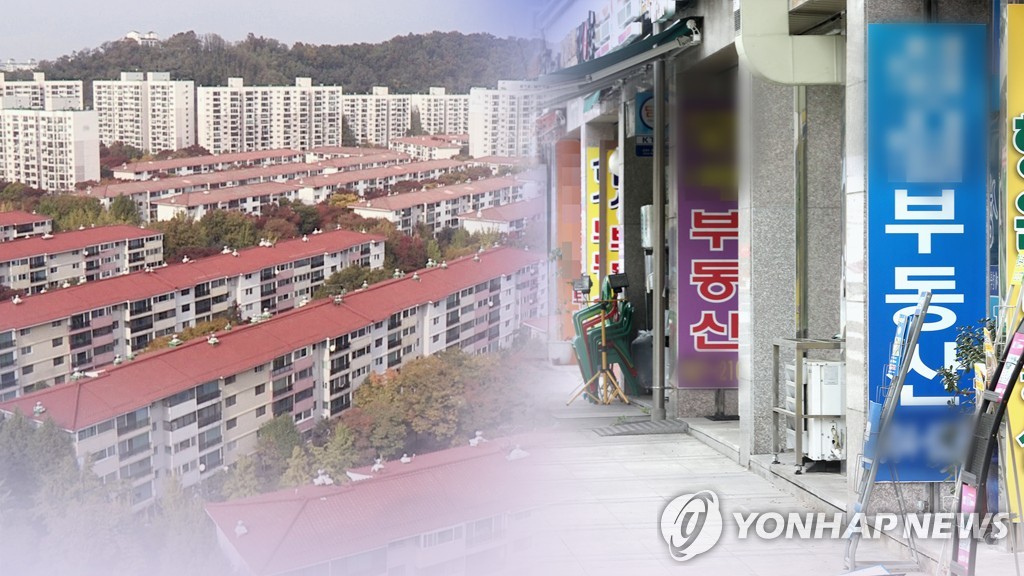