Lee, who was recently named the World Taekwondo (WT) Player of the Year, will run a taekwondo event involving some 100 foreign and local students under the slogan "Love Taekwondo, Love Korea," Planet Jeju, the event's organizer, said. The four-day event will take place on Jeju Island in February 2019, it added.

Lee said profits from the event will be donated to Unicef Korea, emphasizing the program is designed to support healthy growth of the youth.

Lee, 26, is considered one of the best taekwondo practitioners of his generation. He is a four-time WT Player of the Year and has a record three Asian Games gold medals in taekwondo. At the Olympics, Lee won a silver and a bronze medal. 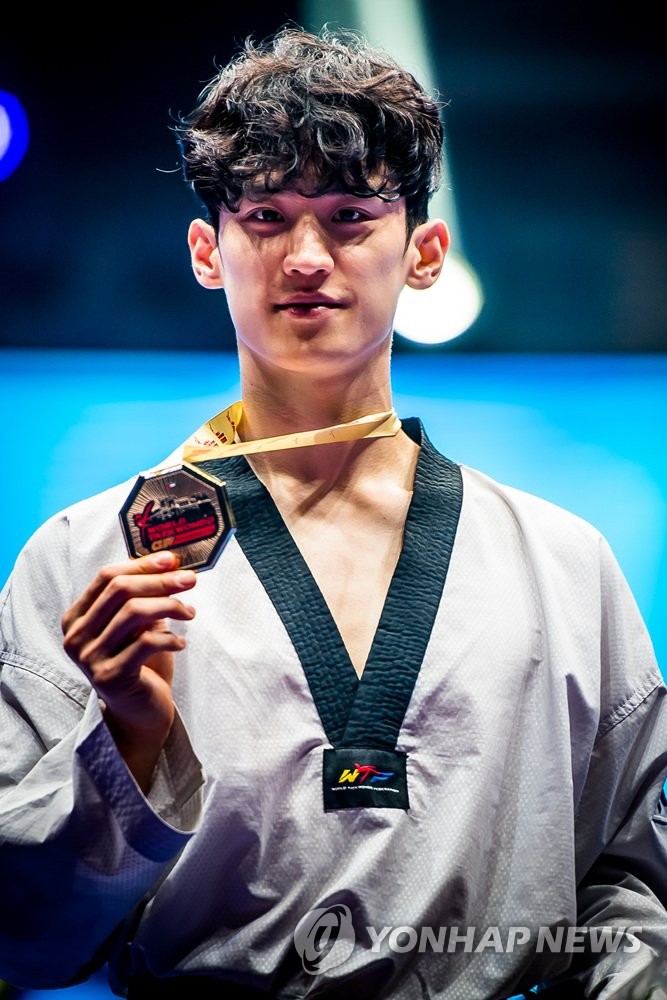