Lee first joined SK hynix in 1990, when the company was called Hyundai Electronics. After stints at Intel Corp. and the Korea Advanced Institute of Science and Technology, he rejoined the chipmaker in 2013.

The new CEO previously served as the chief operating officer and the head of the DRAM research division.

SK hynix said Lee will beef up the technology competitiveness of the company and find solutions to hurdles including chip price uncertainty and global trade disputes, as well as the rise of rival companies.

Park, meanwhile, will be relocated to the ICT division of SK Group's SUPEX Promotion Committee, a top management organization.

The company expressed gratitude to Park for his service over the past six years, claiming he played the biggest role in making SK hynix one of the world's leading chipmakers.

SK hynix promoted a total of 23 executives in the reshuffle.

The company said the appointments focused on preparing for future growth and bringing more efficiency to its management. 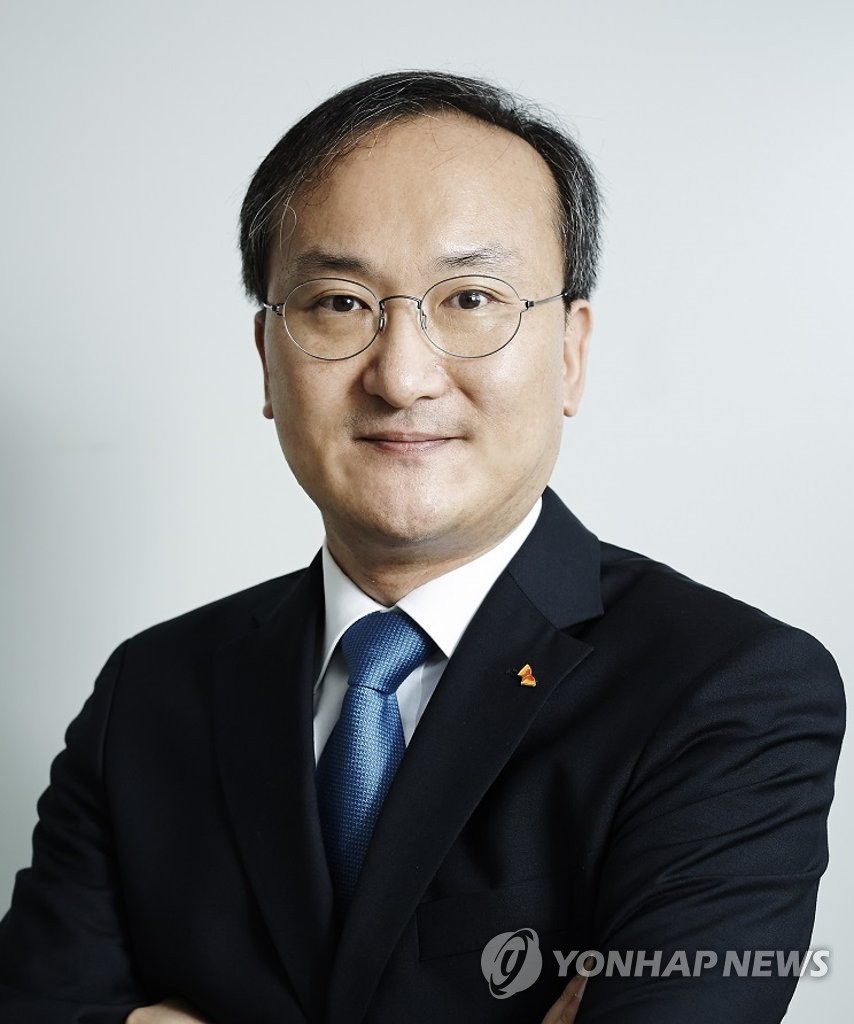