The French carmaker invested 11 billion won (US$9.8 million) in the three-story museum on the popular resort island off South Korea's coast to promote its vehicles and offer test-drive opportunities to visitors, Hanbul Motors, the official importer and distributor of Peugeot vehicles, said in a statement.

On Thursday, the museum opened at a 2,500-pyong site in Seogwipo, the southern part of the island. One pyong is equivalent to 3.3 square meters, the statement said.

Currently, 20 models are displayed at the museum, with 14 classical models to be added in due course, it said. 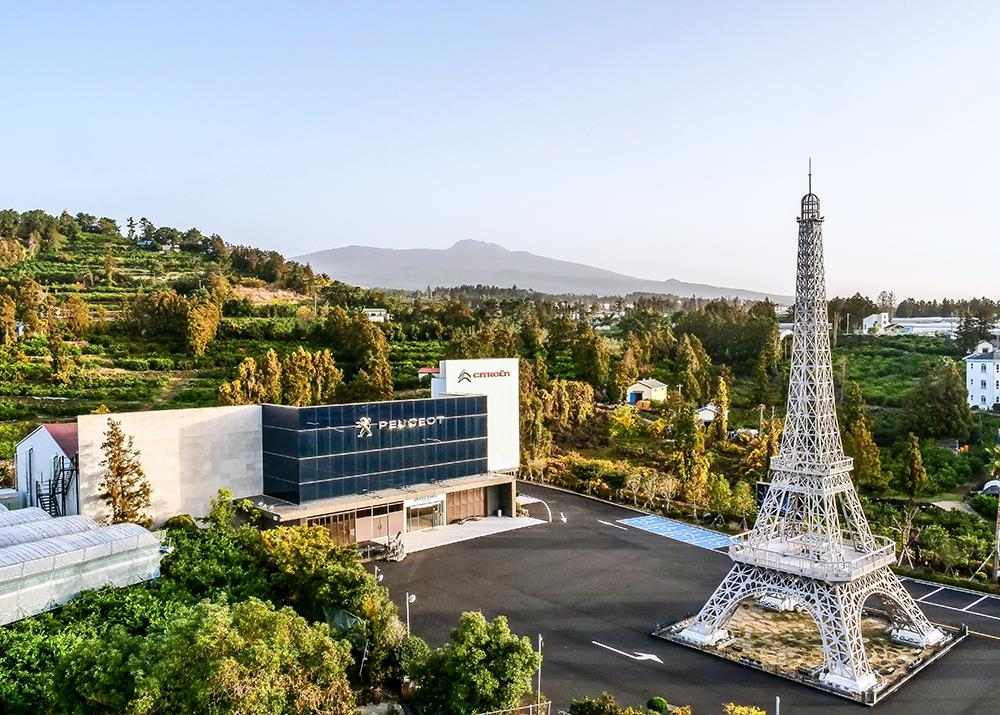