SEOUL, Dec. 6 (Yonhap) -- An administrative court ruled Thursday that the justice ministry's dismissal of a former Seoul prosecution chief over graft allegations was not lawful.

The Seoul Administrative Court made the decision on Lee Young-ryeol, 61, who was the chief of the Seoul Central District Prosecutors' Office from 2015-17.

The Ministry of Justice fired Lee in June last year after he was implicated in a scandal involving a suspicious provision of money to his subordinates.

He was later charged and stood trial for offering 1 million won (US$894) in cash each to his junior prosecutors and other justice ministry officials and buying them meals worth 95,000 won each.

The top court finally cleared him of the charges in October, ruling that the food and money he provided cannot be deemed kickbacks, but rather as customary incentives.

Lee lodged a separate litigation against the state in objection to the dismissal.

The incident drew keen attention because the dinner was offered for a prosecution team in charge of investigating a corruption scandal involving former President Park Geun-hye. It was co-hosted by a senior justice ministry official who is a close acquaintance of Park's key aide, who was probed in the case. 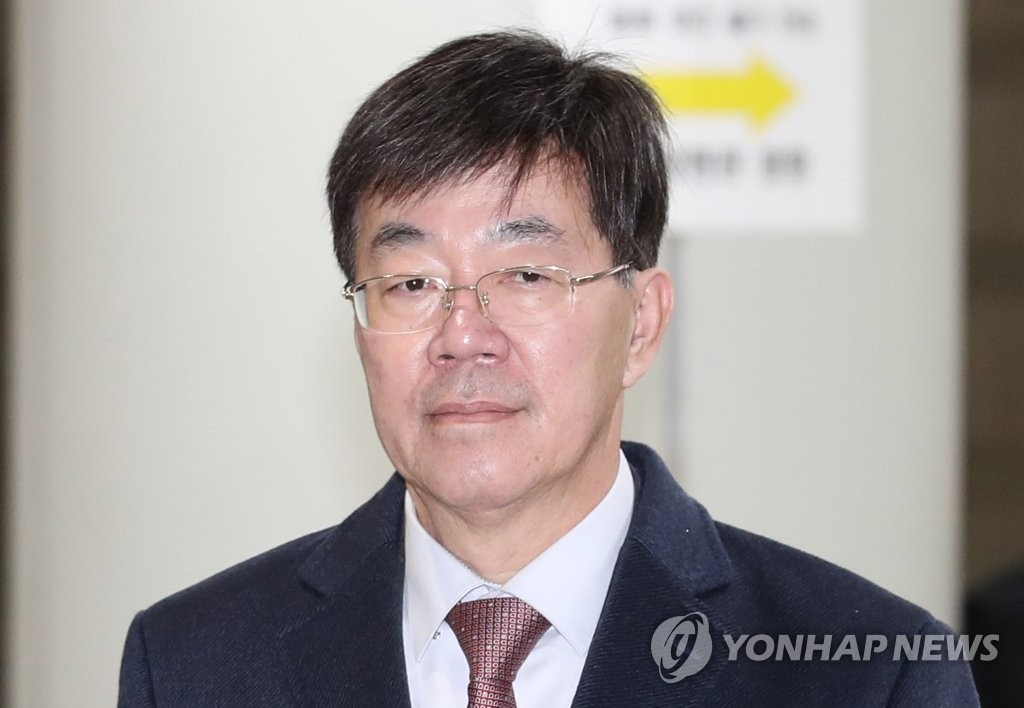