South Korea's legendary goalkeeper Lee Woon-jae and former Gyeongnam FC head coach Choi Jin-han are ready to serve as assistant coaches for the Chinese men's national football team after reaching an agreement with the Chinese Football Association (CFA), according to sources. Both Lee and Choi recently headed to China.

"I have yet to sign a formal contract," Choi Jin-han said in a phone interview with Yonhap News Agency. "Since the CFA has not made an announcement, I think it's not right for me to comment on the issue at this moment." 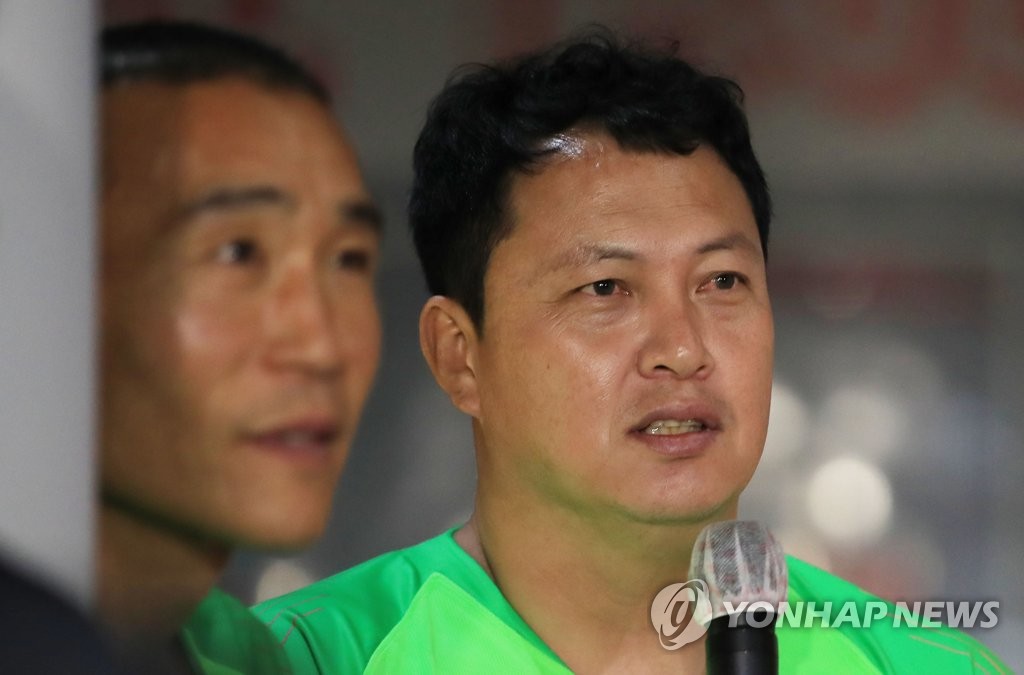 Along with the two, Choi Jin-cheul, currently working as a performance committee chief for the K League, South Korea's pro football league operator, also received an offer from the CFA. The 47-year-old, who previously coached Pohang Steelers in the K League 1, said he is mulling over a new job offer.

"I received the request through Lee," Choi Jin-cheul said. "But I have yet to hear what my role would be, and I'm still mulling that offer."

If Choi Jin-cheul also accepts the offer, the three South Koreans are expected to work together under a Chinese head coach. Chinese media recently reported that the CFA is looking to hire a homegrown head coach when current boss Marcello Lippi steps down from his post after the 2019 Asian Football Confederation (AFC) Asian Cup. 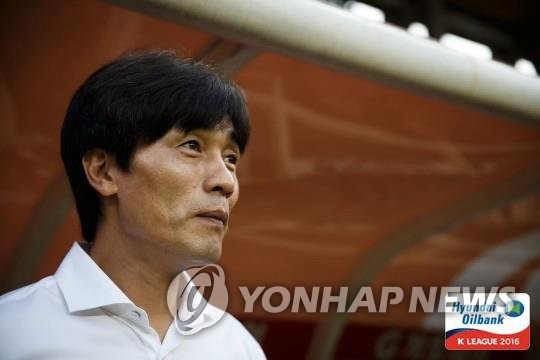 Lee, Choi Jin-han and Choi Jin-cheul were members of the South Korean national team at the 2002 FIFA World Cup, where the Taeguk Warriors reached the semifinals under head coach Guus Hiddink. The Dutch tactician is currently coaching the Chinese under-23 team.

Lee played as goalkeeper and Choi Jin-cheul was a center back for the 2002 South Korean team. Choi Jin-han was then a trainer.

Lee, 45, served as a goalkeeper coach for the South Korean U-23 side that won a gold medal at the 2014 Incheon Asian Games and then worked for Suwon Samsung Bluewings in the K League 1. 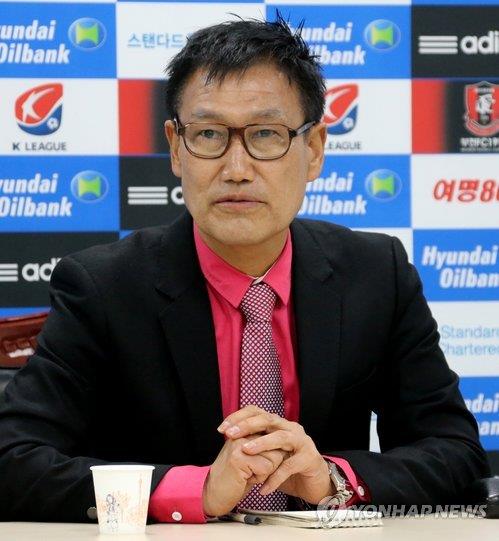