The new head of Samsung Welfare Foundation also stepped down from her position as president of the fashion division of Samsung C&T Corp., the de facto holding company of the family-controlled conglomerate Samsung.

She will start her four-year term on Jan. 1.

Seo-hyun is the second daughter of Kun-hee, who has been bedridden since 2014. The business tycoon's eldest daughter is Boo-jin, who is the president and CEO of Hotel Shilla, a hotel and resort arm of Samsung.

Samsung Electronics Vice Chairman Lee Jae-yong is his only son.

Samsung Welfare Foundation was kicked off in 1989 by Kun-hee in an effort to expand Samsung's charity projects. 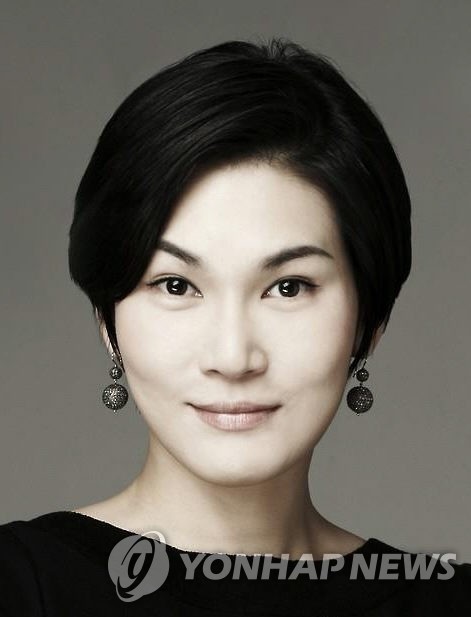