On Wednesday, the Jeju Special Self-Governing Province gave a green light to a new Greenland International Hospital on condition that it caters only to foreign patients.

"This approval is a unique situation as the approval for the opening of a hospital on Jeju Island can be decided by the self-governing province in accordance with the relevant law," Health and Welfare Minister Park Neung-hoo said during a parliamentary meeting.

Under existing law, the South Korean government permits for-profit hospitals with a foreign investment share of more than 50 percent or capital of more than US$5 million in Jeju Province and eight free economic zones (FEZs).

Park emphasized that the ministry will exercise its right to refuse such for-profit hospitals in other free economic zones when applications are made. The central government exercises final approval for the eight FEZs.

"It is questionable that there is a need for investor-owned medical institutions as many local hospitals already provide world-class medical services to foreigners," Park said. He pointed out that even without a special hospital, 400,000 foreign nationals have come South Korea to receive treatment.

The Jeju provincial government said that the approval won't affect the nation's public medical service system, as the national health insurance won't be applied there.

The approval comes after 13 years of wrangling over the need for such a specialized hospital, which critics claim could eventually lead to a spike in medical costs for everyone. 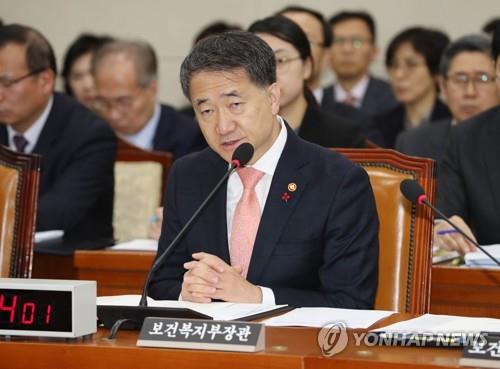