The Korea Football Association (KFA) said Kim will not join the national team in Ulsan, where the Taeguk Warriors will train for the 2019 Asian Football Confederation (AFC) Asian Cup, after he sustained a toenail injury. 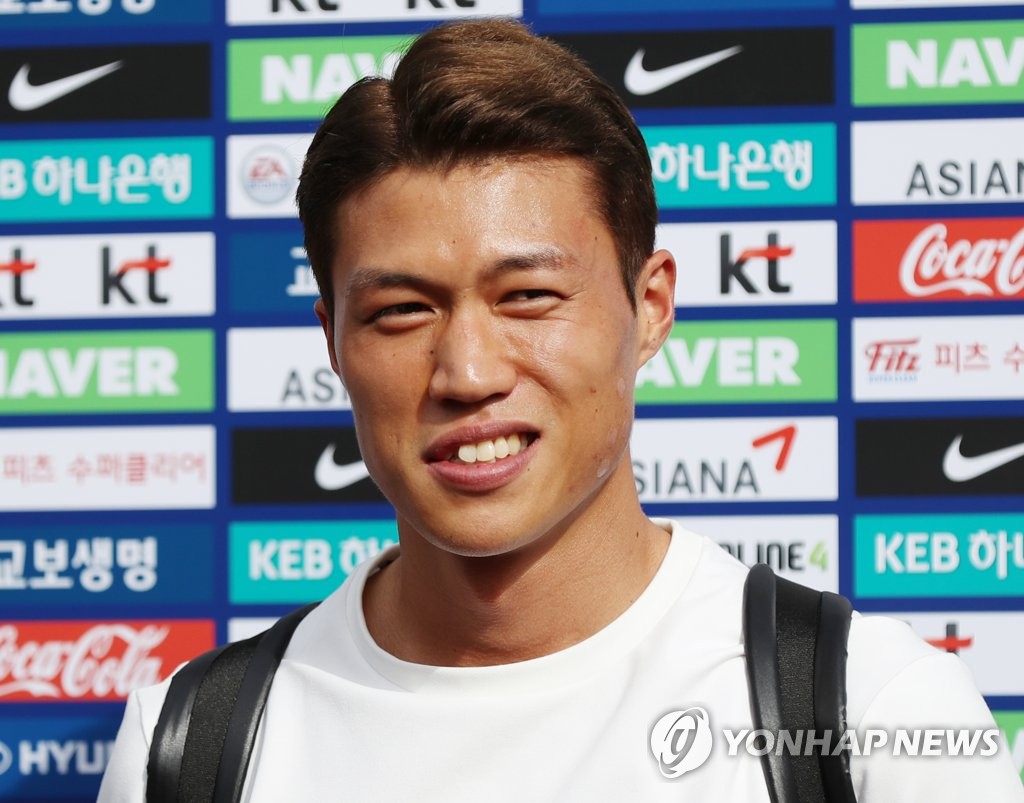 Kim, who plays with the K League 1 side Pohang Steelers, has one goal in five caps. The 27-year-old has yet to play for South Korea under new head coach Paulo Bento.

The KFA said Ulsan Hyundai midfielder Kim In-sung will fill in for Kim Seung-dae. The 29-year-old, who once played for Russian giants CSKA Moscow, will represent South Korea for the first time. He has yet to play for the national team at any age level.

A speedy winger, Kim In-sung had three goals and five assists in the K League 1 this season.

The national team will begin training for the Asian Cup in Ulsan on Tuesday with 23 players who are with South Korean, Japanese and Chinese clubs. The Ulsan training camp is considered the last opportunity for domestic league-based players to make their case for Asian Cup selection. Bento is scheduled to announce his final Asian Cup roster on Dec. 20.

The 2019 Asian Cup kicks off in the United Arab Emirates on Jan. 5. 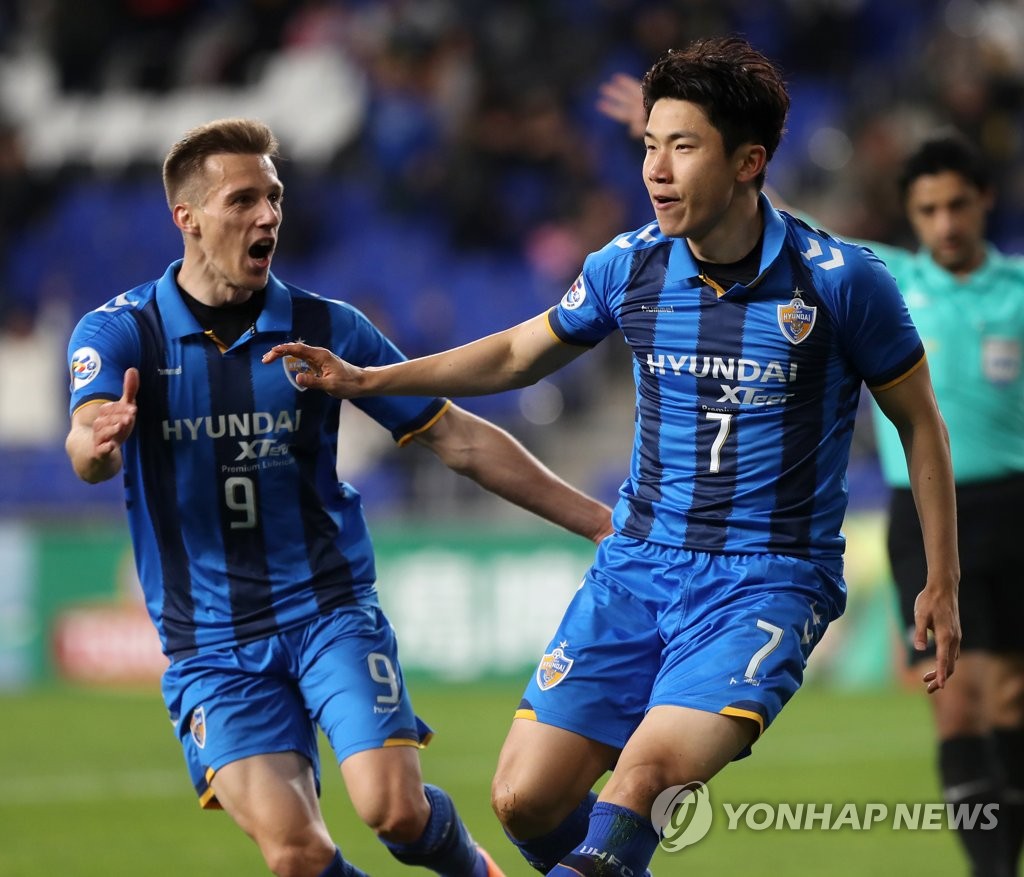