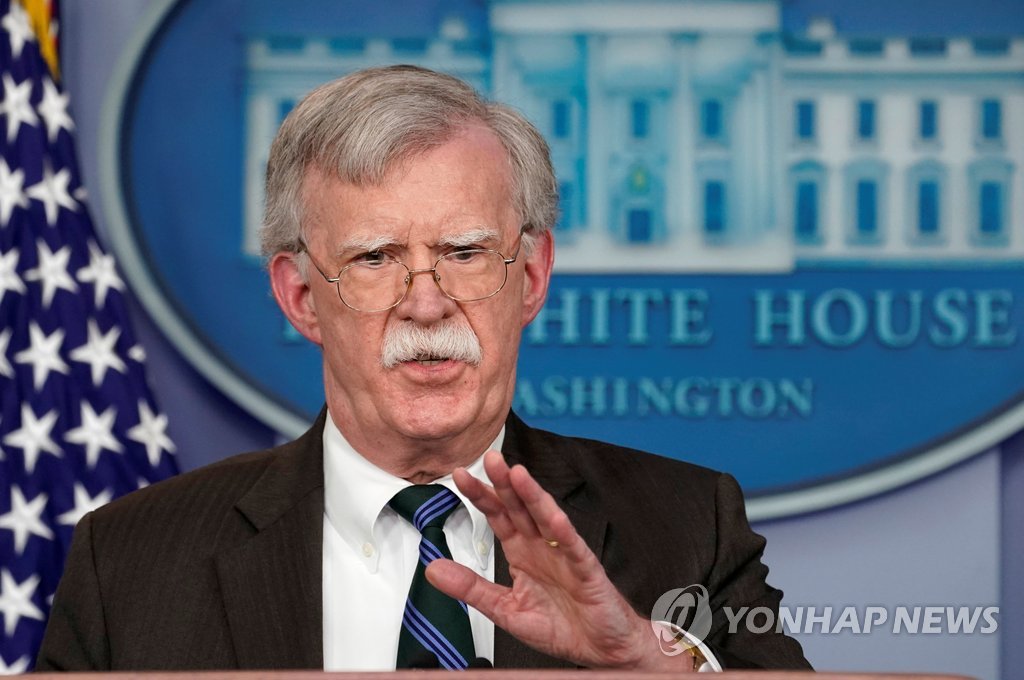 "Well, I think President Trump's trying to give North Koreans a chance to live up to the commitments they've made at the Singapore summit," Bolton said in an interview with NPR.

And when there is performance, he added, the U.S. will consider providing the sanctions relief the North seeks.

"We don't have Kim Jong-un in the room yet. And we need to see that happen," Bolton said when asked if the second summit would be Kim's last chance.

He declined to "prejudge what the president may do."

The adviser noted that U.S. Secretary of State Mike Pompeo was scheduled to begin preparations for the next summit with his North Korean counterpart in New York last month, but that the meeting was canceled by the North Koreans.