SEJONG, Dec. 7 (Yonhap) -- S. Korea's overseas direct investment rose 33 percent in the third quarter from a year earlier on the back of funds going into the manufacturing sector, government data showed Friday.

Investments made by South Korean residents and companies came to US$13.11 billion in the July-September period, compared with $9.86 billion in the same period last year, according to the data compiled by the Ministry of Economy and Finance.

Investments made in the United States jumped 77 percent on-year to $3.74 billion, with the numbers for China rising 107.2 percent to $1.48 billion over the cited period.

By sector, offshore investment in foreign manufacturing soared 160.6 percent on-year to reach $5.03 billion, with that allocated to property rising 25.7 percent to $1.52 billion. 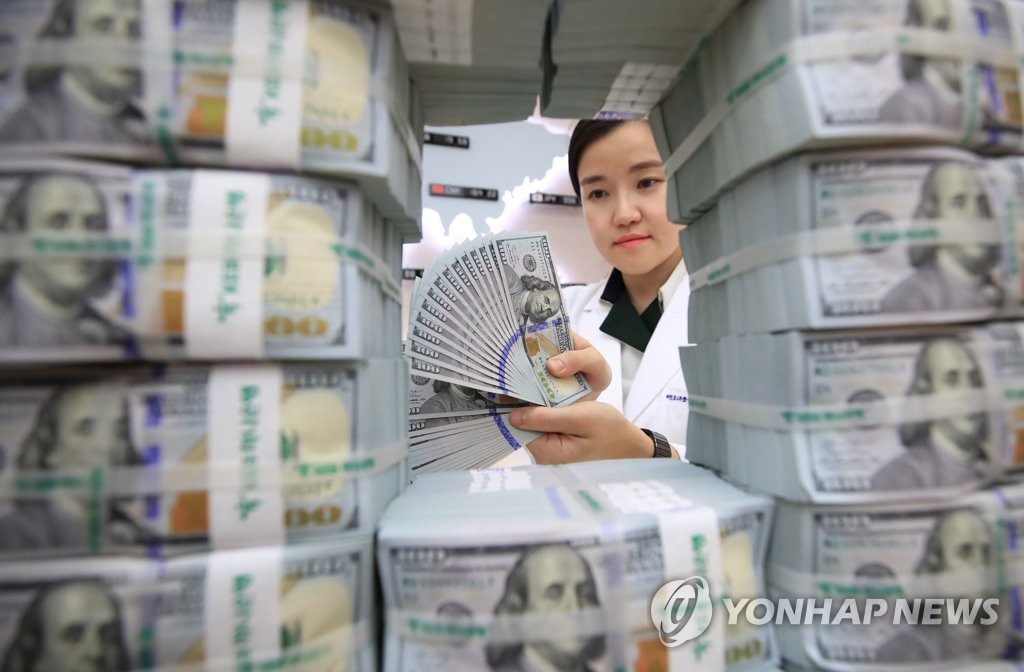