Under the deal with the country's Defense Acquisition Program Administration (DAPA), Daewoo Shipbuilding will deliver the vessel by the end of 2022.

It will be equipped with a deep-submergence rescue vehicle (DSRV), which can operate at depths of up to 500 meters.

With the latest order, Daewoo Shipbuilding has secured deals valued at a combined $6.04 billion so far this year to build a total of 42 ships, meeting 83 percent of its annual order target of $7.3 billion. 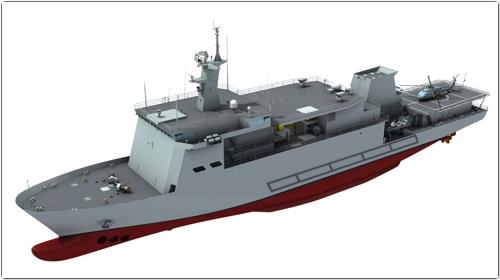