It came amid keen interest over when North Korean leader Kim Jong-un will travel to Seoul. The Moon Jae-in administration hopes that Kim will keep his promise before the end of this year, facilitating his second summit with President Donald Trump. 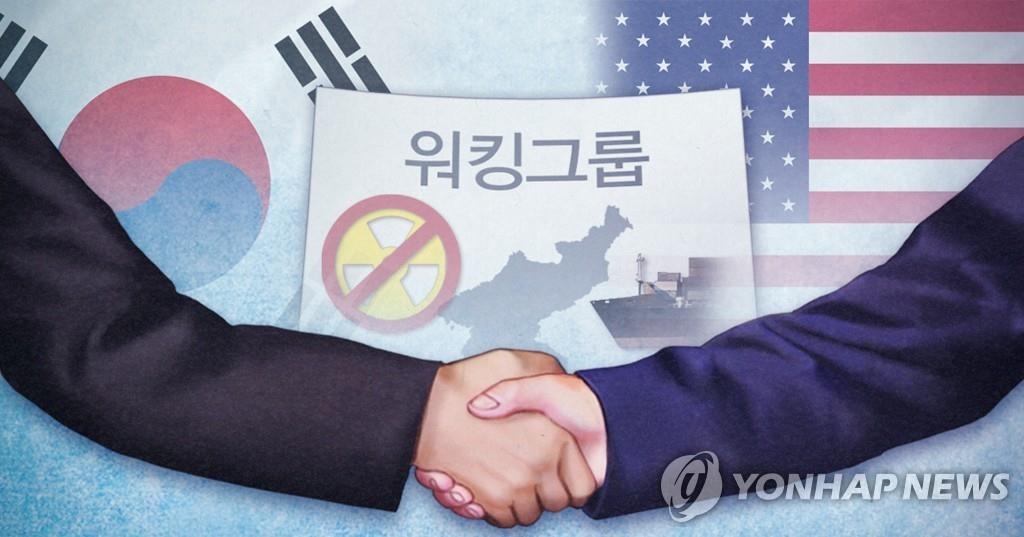 The allies launched the working group on Nov. 20 for "regular, systemic and formal" communication on North Korea policy, amid speculation about a possible rift between them on an approach toward Pyongyang.

But Lee and Biegun did not join the videoconference, which was held by working-level officials, according to a diplomatic source.

They plan to meet once a month for the working group consultations.