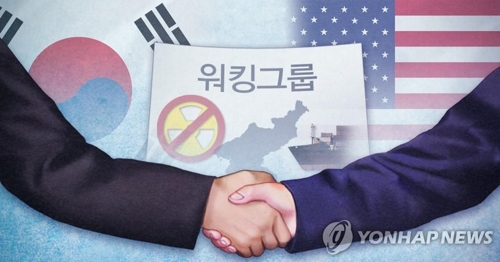 Meanwhile, Lee had a luncheon meeting with a six-member visiting delegation from the National Committee on American Foreign Policy (NCAFP), a nonprofit policy organization based in New York.

Lee and the delegates talked about security conditions on the peninsula, including Washington-Pyongyang dialogue, the ministry said.