SEOUL, Dec. 7 (Yonhap) -- The head of Lotte Group, a South Korean retail-to-chemicals conglomerate, said Friday it will increase investments in Indonesia for win-win synergy between the two countries.

During a groundbreaking ceremony of a Lotte chemicals plant in Indonesia, Lotte Group Chairman Shin Dong-bin said the group will invest aggressively in the Southeast Asian country and take a leading role in making social contributions to the local community.

Lotte Chemical Corp. plans to build a chemicals facility in Java with the aim to start operations in 2023.

In October, Lotte Group announced it will invest a total of 50 trillion won (US$44 billion), mainly in the retail and chemicals businesses, and generate 70,000 new jobs over the next five years.

The group said it will focus on the digital transformation of its retail services using new technologies, such as big data and artificial intelligence, as well as developing new shopping malls.

For 2019, 12 trillion won will be spent to enhance online businesses in the retail sector and expand facilities for its chemical business in South Korea, Indonesia and the United States. 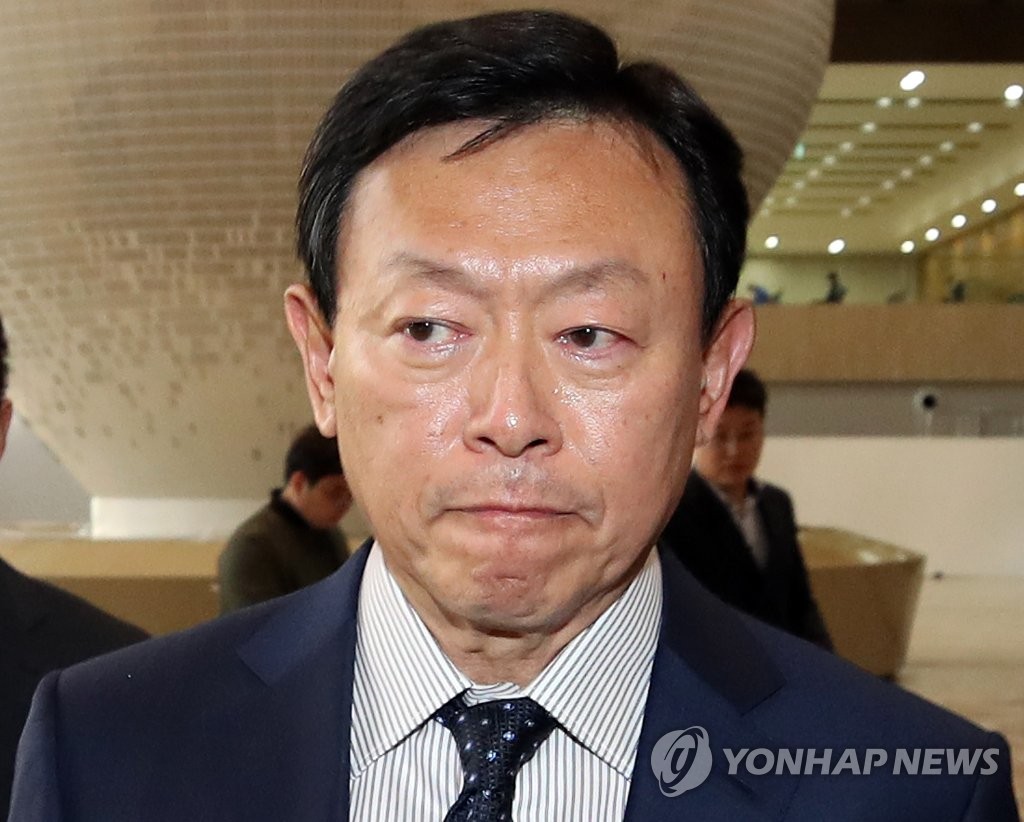