Rolls-Royce began to sell its vehicles in Korea 15 years ago. Its current lineup includes the Phantom, Ghost, Wraith, Dawn and Cullinan, the company said in a statement.

"We have seen the market in Korea not only grow in recent years but also mature, with understanding of the Rolls-Royce marque deepening and more customers seeking a rarefied, personal luxury experience through our Bespoke services," Paul Harris, regional director for Rolls-Royce Motor Cars in the Asia-Pacific region, said in the statement.

Rolls-Royce reported 108 vehicles were sold in the January-November period, higher than the 87 for the whole of 2017, it said. 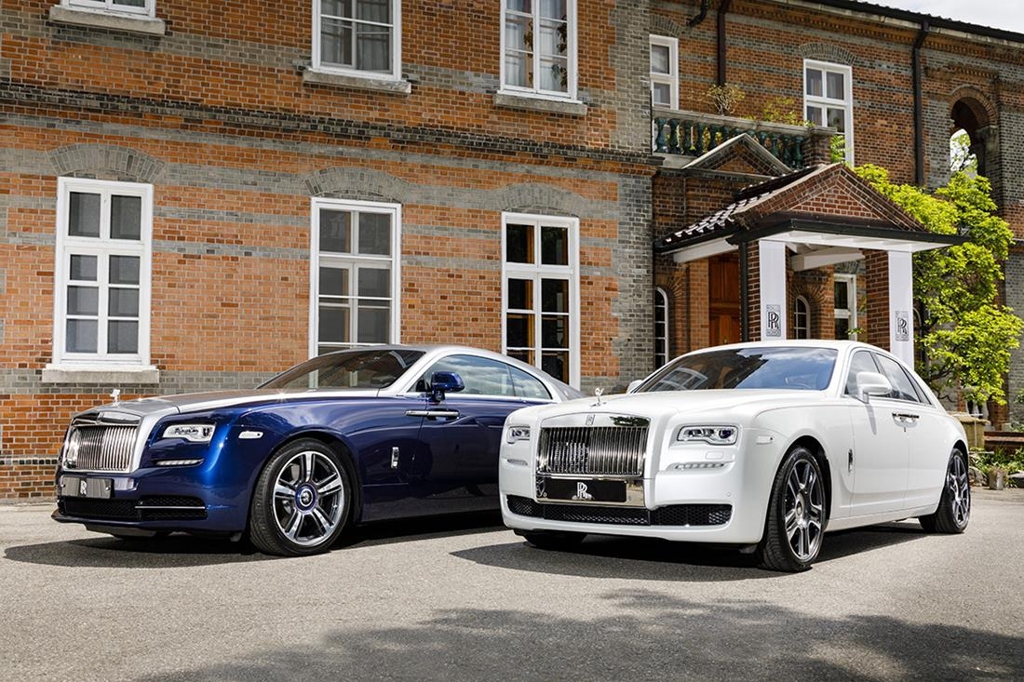