SEOUL, Dec. 7 (Yonhap) -- Kim Jae-joong, a member of the K-pop trio JYJ, will hold events next month for South Korean and Japanese fans to celebrate his birthday, his agency C-JeS Entertainment said Friday.

The event, titled J-Party, will take place on two dates, on Jan. 20 in Seoul and Jan. 28 in Japan, to celebrate his birthday that falls on Jan. 26.

Kim, along with two other JYJ members, has solid fandom in Japan where the singer has released albums and appeared on popular television shows.

In October, he released his second Japanese single, "Defiance." 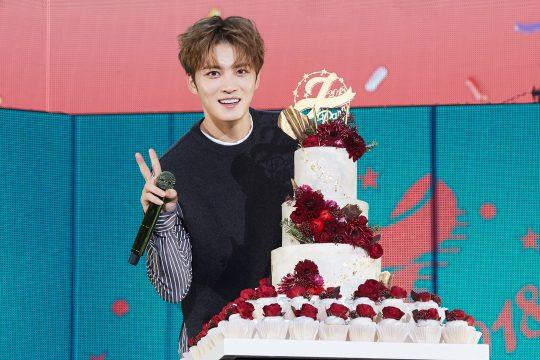