SEOUL, Dec. 7 (Yonhap) -- The National Assembly on Friday ratified a revised free trade agreement between South Korea and the United States, completing the final domestic procedure needed for its implementation.

The government submitted a bill seeking parliamentary ratification of the revised trade pact to the assembly in October after it was formally signed by the two nations' leaders in New York in September.

At the request of Washington, both sides began in January to negotiate ways to revise the original free trade deal, known as the KORUS FTA, which went into effect in 2012. The U.S. mainly focused on reducing its trade deficit in the auto sector.

U.S. President Donald Trump earlier called the trade pact a "terrible" deal that was supposed to create 250,000 jobs for the U.S. but ended up giving those jobs to South Korea.

The South's ratification came even though it is uncertain whether Washington will exempt South Korean autos from the list of 25 percent duties, proposed by the Trump administration on national security grounds.

Under the revised accord, the U.S. will extend a tariff of 25 percent on imports of Korean pickup trucks by another 20 years to 2041.

It also calls for Seoul to double the 25,000-vehicle unit threshold for U.S. car imports that do not have to comply with domestic industry regulations, which would enable 50,000 vehicles to enter South Korea more easily.

Seoul will also apply eased vehicle emission standards to cars shipped from 2021-25 when setting new import regulations. U.S. manufacturers complained that the environmental regulations act as a non-tariff barrier for their cars.

In addition, the two sides agreed to make minor edits to the investor-state dispute settlement clause and to improve the transparency of anti-dumping and countervailing duty proceedings. 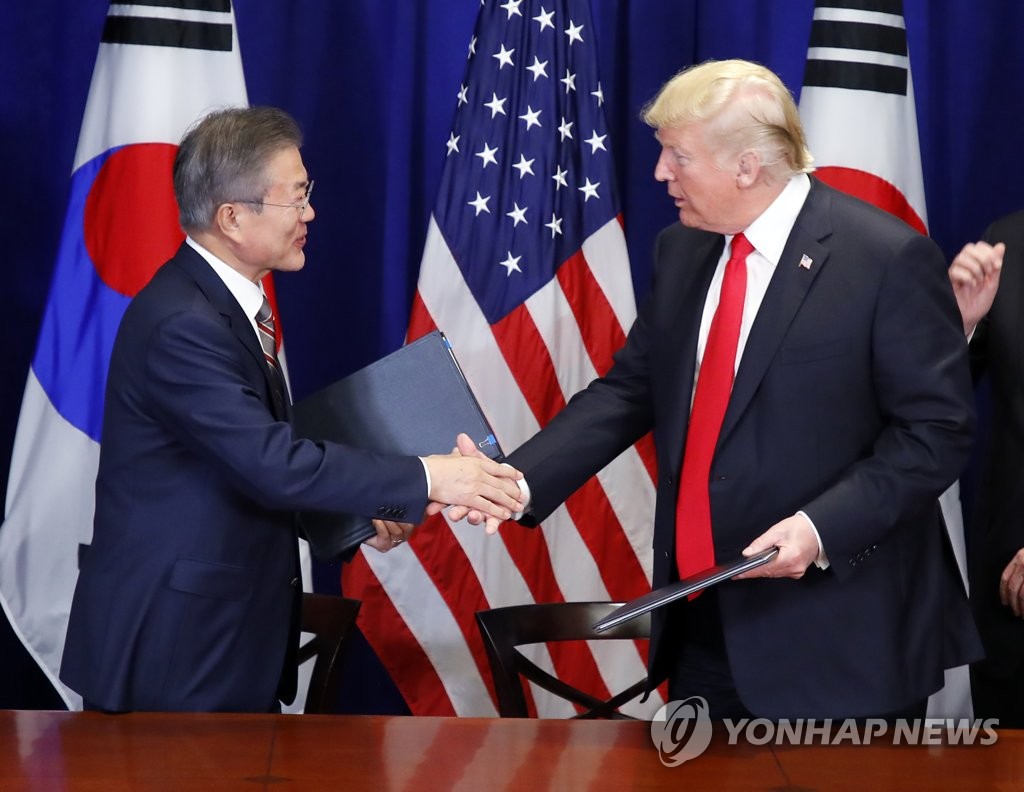