SEOUL, Dec. 7 (Yonhap) -- A press event was held on Dec. 3 to announce the production of the film "Malmoi," starring Yoon Kye-sang, Yu Hae-jin and Woo Hyun.

Directed by Eom Yu-na, the film tells the colonial-era story of Junghwan, the head of the Korean Language Society, illiterate man Pan-soo's efforts to compile the first Korean dictionary against the dire backdrop of the colonial Japanese government's ban on the use of Korean language. 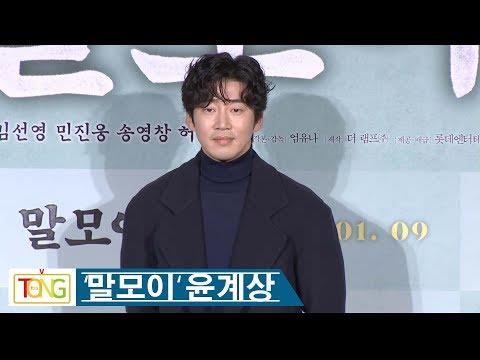