SEOUL, Dec. 8 (Yonhap) -- Seoul shares are expected to move in a tight range due to uncertainties surrounding the U.S.-China trade dispute and Britain's Dec. 11 parliamentary vote on its plan to leave the European Union, analysts here said Saturday.

The benchmark Korea Composite Stock Price Index (KOSPI) rose 7.07 points, or 0.34 percent, to 2,075.76 on Friday after falling 1.4 percent in the previous four sessions.

This past week, foreigners and institutions sold a combined 278.9 billion won worth of stocks on profit taking. Individuals bought a net 230.1 billion won stocks on bargain hunting.

"Some of the uncertainties involving the U.S.-China talks already factored in the KOSPI index but most of them haven't. Factors like Britain's planned vote on its Brexit plan are also closely watched by investors," Kim Byoung-youn, an analyst at NH Investment & Securities Co., said.

The U.S. and China agreed to a 90-day truce to the tit-for-tat imposition of tariffs between the so-called G-2 economies this year. The ceasefire agreement briefly boosted global stocks early this week, but investors are worried that compromise may be elusive. 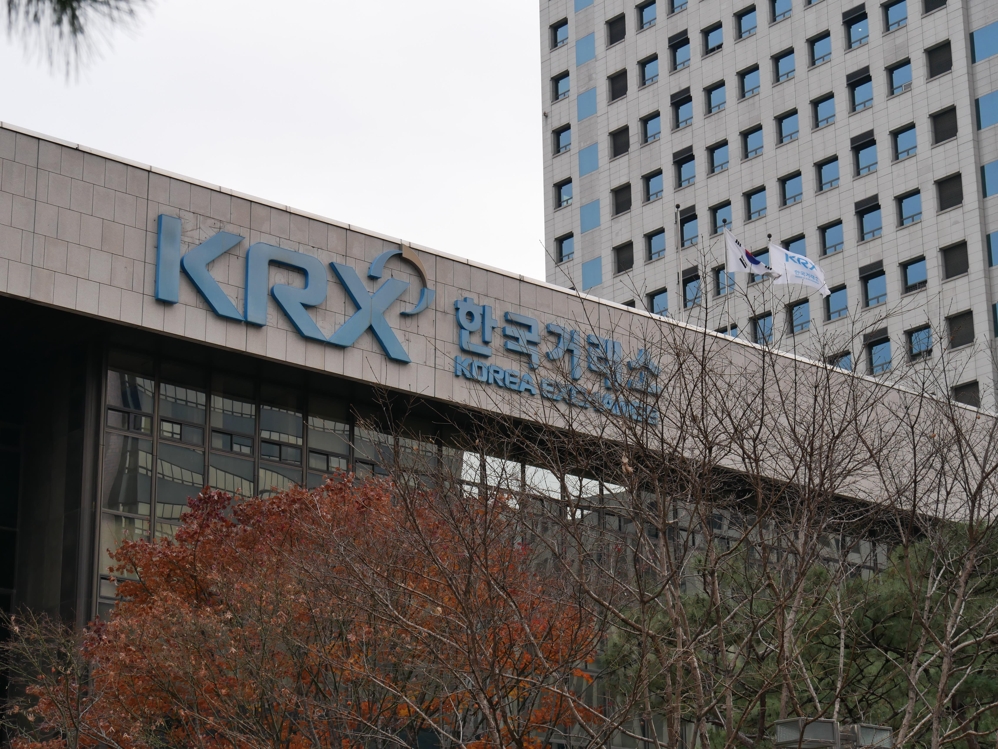 Seoul shares to move in tight range on uncertainties next week

Seoul shares to move in tight range on uncertainties next week