SEOUL, Dec. 7 (Yonhap) -- Returning to the K-pop scene after a hiatus of two years and six months, Sam Kim held a press event on Nov. 22 to showcase his first full-length album "Sun and Moon."

The album's main track "It's You" is an R&B song produced in collaboration with rapper ZICO. Sam Kim officially debuted in April 2016 and created all the tracks on his latest album. 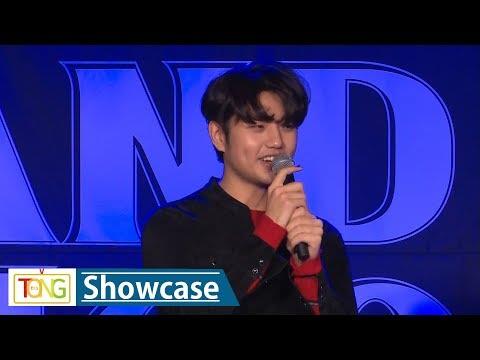