Lee Jae-su, former chief of the Defense Security Command (DSC), the military intelligence unit, appears to have thrown himself off a building located in the eastern Seoul district of Songpa at 2:48 p.m., police said.

A suicide note was found at the scene. Lee's body has been transferred to a hospital morgue.

Lee, 60, was being probed by the prosecution over his alleged involvement in the illegal surveilling of bereaved families of victims from a 2014 deadly ferry sinking that took more than 300 lives.

Prosecutors accused him of ordering his officers to collect information about any possible misconduct by the families to adversely affect the public's sympathetic sentiment toward them.

Lee avoided pre-indictment detention Tuesday as the court turned down a prosecution's request for his arrest warrant.

Prosecutors believed the DSC undertook such tasks at the behest of the office of then President Park Geun-hye, who had faced a huge political backlash over her government's alleged mishandling of the rescue process during the sinking of the Sewol ferry, ahead of the 2014 local elections.

Police said they are investigating the scene. 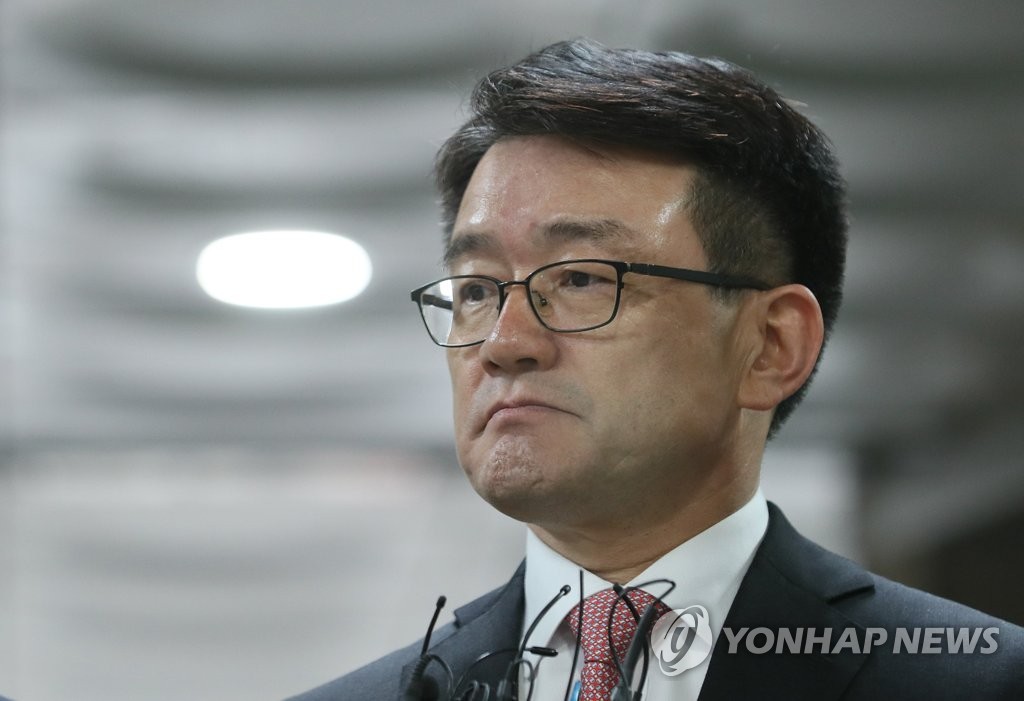