The K League 1 champions said Morais visited Jeonbuk's office on Monday and inked a two-year deal that will keep him at the club until the end of 2020.

Morais, 53, is the first foreign head coach for Jeonbuk. He served as an assistant to renowned head coach Jose Mourinho on Inter Milan, Real Madrid and Chelsea, and the two teamed up for Inter's European treble -- Serie A championship, Italian Cup victory and UEFA Champions League title -- in the 2009-2010 season.

Jeonbuk said Morais will officially lead the squad from Jan. 3. 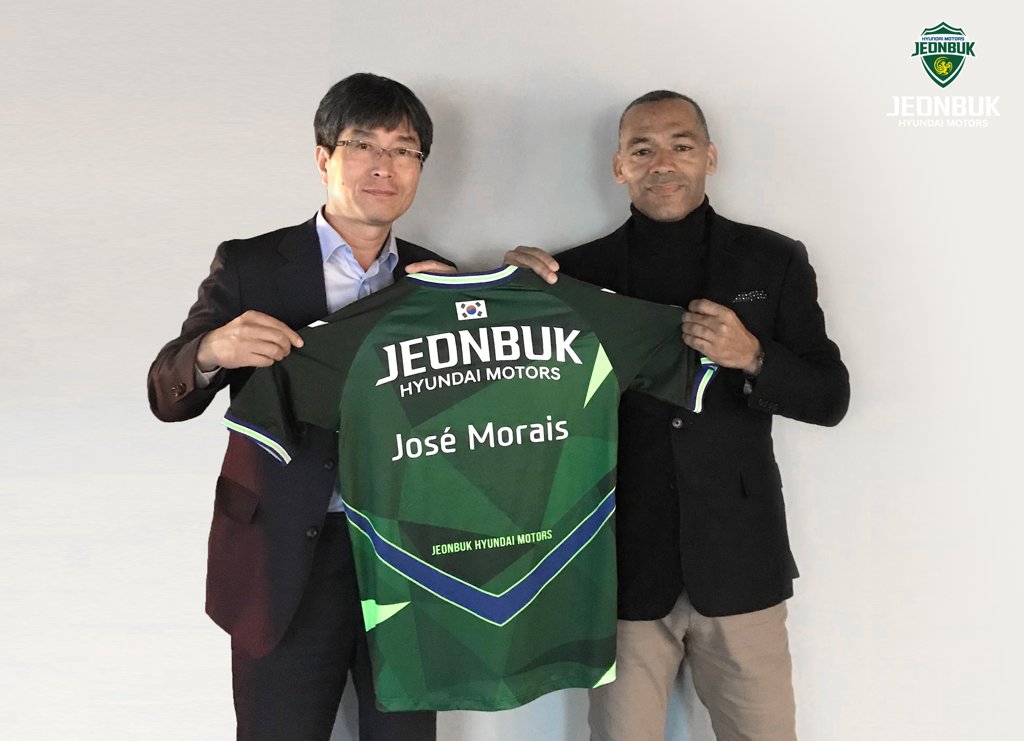